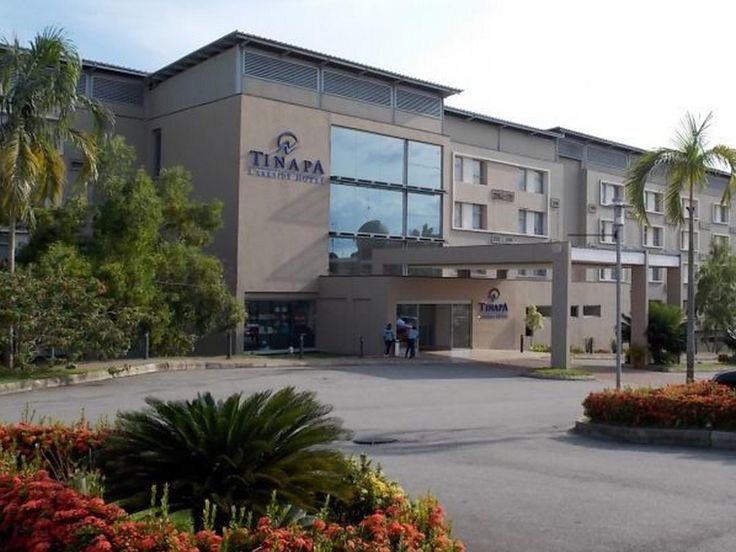 On his part, the state Commissioner for Culture and Tourism said the facility upgrade will further bring the tourism potentials of the state to limelight. Anderson said: “We have entered into an agreement with Mac Creeds and Tom Consortium to take over the management of Obudu Ranch Resort and Tinapa Lakeside Resort. In Cross River, we are known as one destination for tourism.

This agreement will only affect the hotel element of Tinapa Business Centre and not the entire facility.” “We want the Italian Government to urgently intervene to save the lives of millions of rural dwellers in the area and other parts of the state where similar situation exists,” they added.