Emblem Launch: We Should Not Forget Our Heroes – Gov Bindow 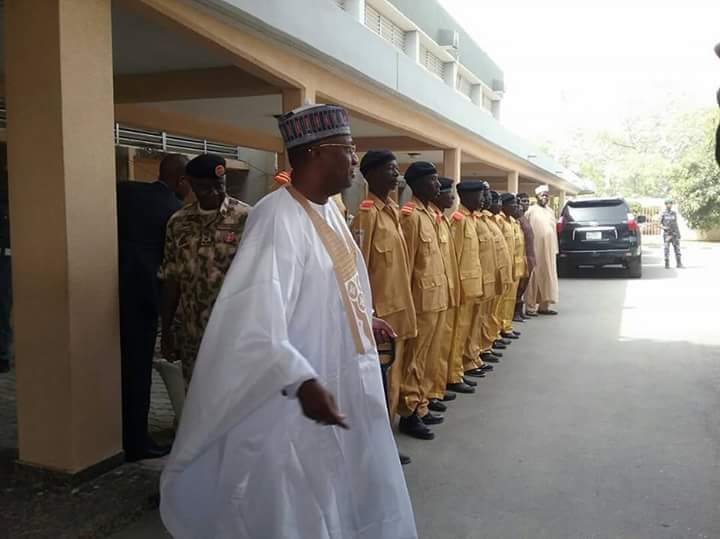 Over ten million naira was realised at the emblem launch to commemorate this year’s Armed Forces Remembrance Day.

Speaking in the Council chamber of government house in Yola, on Friday, Governor of Adamawa state, Sen Mohammed Umar Jibrilla Bindow, expressed displeasure over the specter of non remittance of pledges.

The governor said, “our fallen heroes have paid the supreme price of protecting the nation, we should not fail them by not immortalizing and honouring them”. He called for continous support to the families of the fallen heroes.

Sen Bindow pledged the sum of five million naira on behalf of the state government and his personal pledge of five hundred thousand naira. 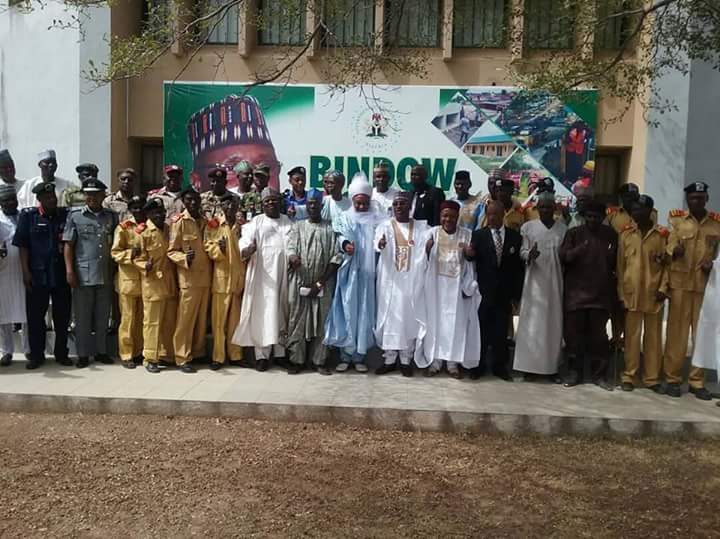 He pledged the sum of one million naira on behalf of all the commissioners and his personal donation of the sum of two hundred thousand naira.

Setting the pace for the commencement of the launch, Head of Service, Dr Louis Solomon Mandama, said the event is a week long affair which began with a press briefing and would culminate with the laying of wreath at the Mahmud Ribadu Square in Yola.

In a short remark, State Chairman of Nigeria Legion, Master Warrant Officer Bashir Babayola, appreciated those who had redeemed their pledges and gave assurance that the monies realised had been dedicated to addressing the plight of widows and orphans left behind by the fallen heroes.