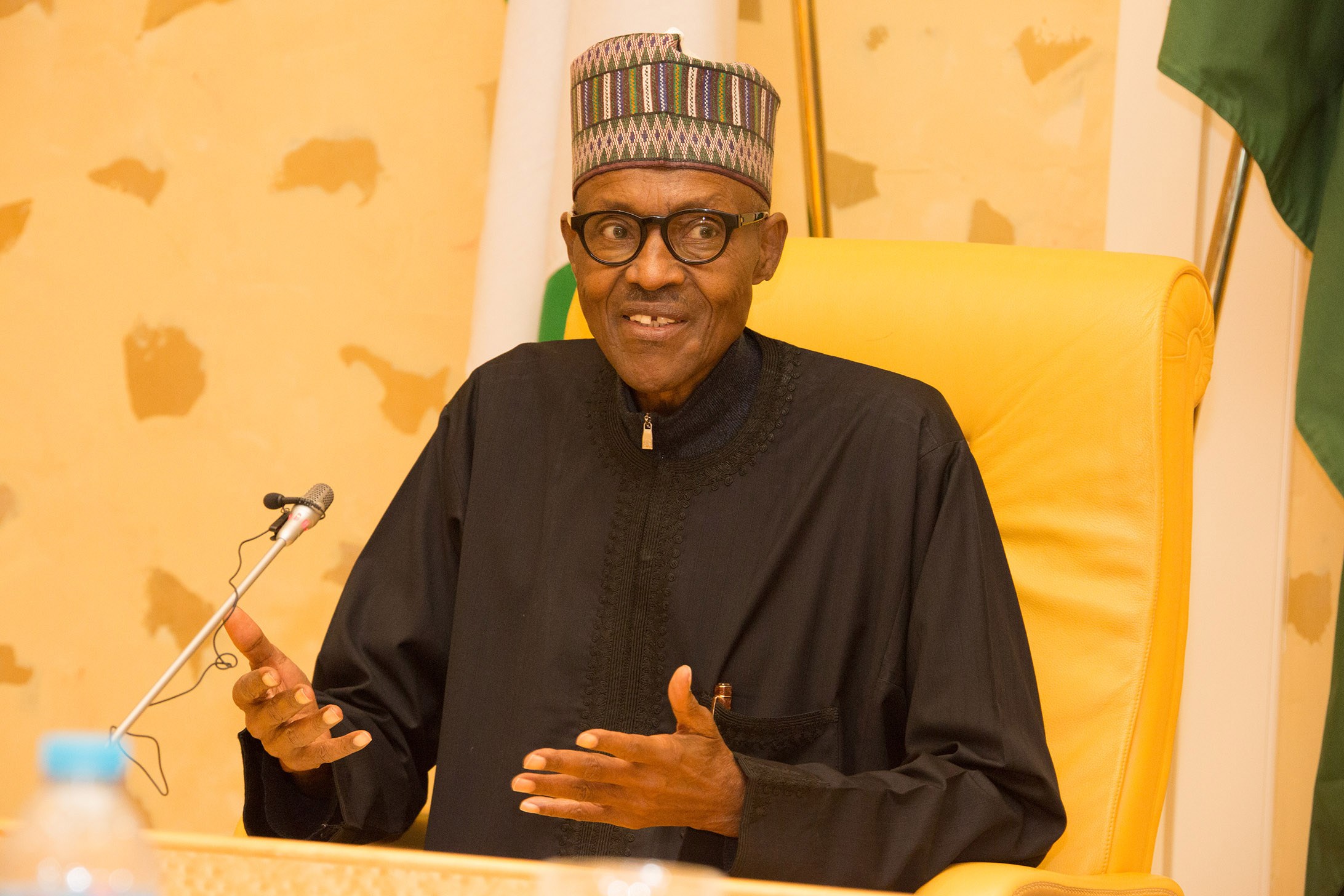 N-Power: Why President Muhammadu Buhari is My Hero – Omolayo Osunbayo

I am a female graduate of Tai-solarin University of Education, Ogun state with a BSc Certificate in Industrial Chemistry. The forlorn hope about the future started gripping me two months to graduation, driving me to a point of sickness. I came from a poor family not privileged to have the right connection for people like me to secure a job after graduation.

I got sick more and more listening to stories of frustration told by those who graduated before me. Many of them, out of frustration became apprentices to learn menial jobs. Many who languished under inclement weather of bad economy turned to prostitution to eke out life. Many ended up as mere servants in the homes of even the middle class, contending with attendant insults and low self-esteem. Even those who got supposedly good jobs lament bitterly about poor pay and treatment of ignominy by the agencies who recruited them. Majority of young graduates, I know are still in their parents homes, degenerating by the day. I had prayed every day to God to make my case different. Yes, there were few privileged graduates who earned good jobs, yet, they could be counted on fingertips, I had hoped to be one of them.

After graduation in 2014, I was posted to Kebbi State in 2015 for mandatory National Youths Service. I love Kebbi for the peace and tranquility it offered, coming from the southwestern part of Nigeria. Within a year of my service in Kebbi, I opened my mind to the possibility of becoming a rice merchant. This is because, Kebbi by the grace of the Anchor Borrowers Programme initiated by the Central Bank of Nigeria (CBN) had become a leading state in the growth of rice. My plan then was to purchase rice in bags and transfer them down south to start a business as a graduate after my NYSC programme. It was a solid plan, which I would have initiated for others to follow, all things being equal

Bright as the idea of becoming a rice merchant looked, I had the excitement cut short by my Local Government Inspector in Kebbi, Alhaji Idris who raised the issue of huge capital as the first requirement. I had no idea of how to raise over a million naira to start the business. Yet, I was hopeful. After completing my NYSC year in Kebbi, I returned to Ibadan, Oyo State to start counting on mother luck to bail me out. Nothing was forth coming until six months after when my lovely father put a call across to me to intimate me of a programme initiated by the government of President Muhammadu Buhari, called N-Power; offer of job opportunities to 200, 000 young Nigerian graduates.

I did not appreciate the initial efforts by my father to link me up with N-Power. I had always regarded any programme from the federal government in that line, a ruse. My father persisted and had one day referred me to a statement by the Vice President Yemi Osinbajo that the programme was real. Osinbajo, in that report, impressed it on young graduates not to waste the opportunity, being part of President Buhari’s passion to mop up unemployment under his government. Incidentally, he was the Anchor of N-Power.

Owing to ceaseless efforts from daddy, I registered on line for N-Power on the very closing day, just to make him happy! I never placed hope on the efforts because of cynicism and bias I had against anything from the government. But six months after I turned in the application, I heard the rumour that names of beneficiaries had been shortlisted and published. Truly, some of those who were shortlisted came back pumping hands and getting pats on the back. It never occurred to me to make an effort to check. But I did because my father again prodded me to do so. I made the list and it was incredible, very unbelievable! I did not depend on the usual connection or link to pull through. The opportunity came on merit, just like that. Awesome! That was on November 21, 2016. From that day, President Muhammadu Buhari who many love to castigate became my own hero!

I went for the mandatory screening exercise in December 2016 and was finally selected. I was posted to Ewekoro Local Government area in Ogun State and resumed as a teacher on January 9, 2017. I appreciate the privileged to serve in that capacity. Since joining the N-Power scheme, I noticed that the government has never failed in paying up as at when due, monthly. Now, I reckon with the power and importance of the scheme. I was able to acquire additional skills and knowledge on Social Development, while also gaining from the study habits of the people through the other initiatives the government provided.

I am prodded to write my experience with the N-Power initiative, first to appreciate the concern by the Buhari’s government had on the high level of unemployment in Nigeria and the need to solve the problem. Most importantly, I intend to use this write up to beg the government for more.

For me, N-Power is a good initiative designed to solve the riddle of life for 200, 000 young graduates and providing hope for them. I urged the government to offer permanent employment to all the beneficiaries while opening fresh avenues for more young graduates to benefit. I make this appeal because the programme ends this year. Then, it is out of place for the government to throw the beneficiaries into the labour market again, after investing in them.

I seize this opportunity to thank the government of Ogun State under the able leadership of Senator Ibikunle Amosun for being very accommodating and hospitable to benefiicaries of N-Power. His government has promised not to let the worthy beneficiaries down. We will continue to count on his promise too.

Vice President Yemi Osinbajo deserves praise because of his steadfastness in making success out of N-Power. For me, he is the reason the programme was not hijacked by the very greedy and insatiable political leaders, either at the state level or federal.

I end by saying that no matter the machinations by the opponents against the government of President Buhari that means well for the youths, we the beneficiaries of N-Power will always appreciate it for what it stands for. I join others in praying for the continued success of the President and his government.