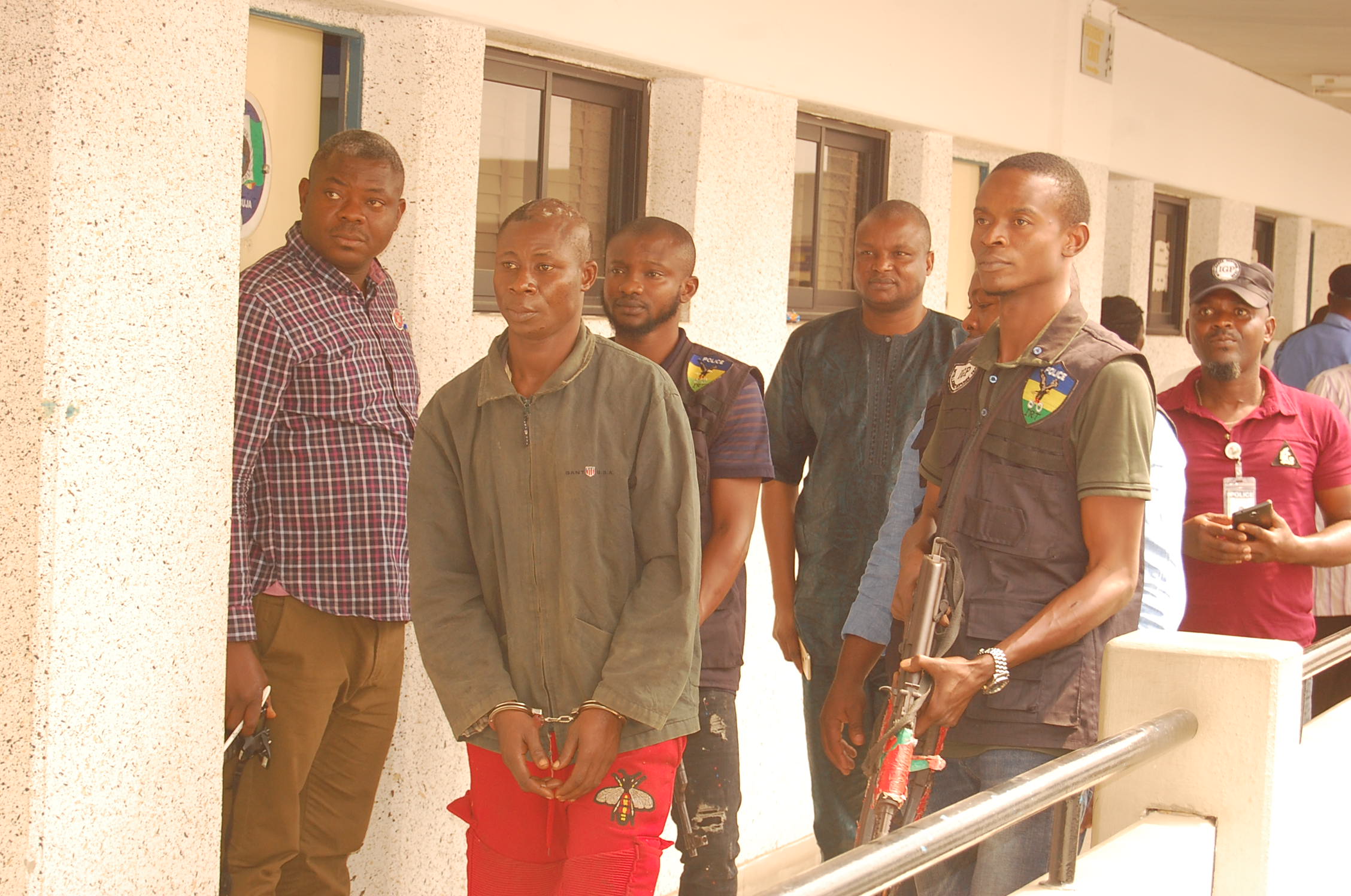 Jimoh Moshood, Port Harcourt: Concerned by the Gruesome Murder of Innocent people in Omoku Rivers state on the 1st January, 2018 by the vicious and Notorious kidnap for ransom and cult syndicate leader Don Wanny and his gang. The Inspector General of Police, IGP Ibrahim K. Idris, NPM, mni set-up special Police joint investigation team, comprising the IGP-Intelligence Response Team, the Force Criminal Intelligence and Investigation Department, Force Department of Operations and the Rivers State Police Command to immediately unravel those behind the killings and bring them to Justice.

The IGP-Intelligence Response Team attached to the Joint Police Special Investigation Team engaged some of the suspects in their hideouts in Awara Forest boundary between Imo and Rivers State, the shoot out lasting several hours resulted in the death of six (6) of the suspects while others escaped with bullet wound injury to other locations in Rivers, Delta, Imo and Bayelsa States and the Police Teams are currently on their trail.

The IGP-Intelligence Response Team working on an actionable intelligence further identified Desmond Okotubo who escaped on the 3rd January, 2018 to Abuja after a shoot out with the Police Team in a location in Imo State, he was trailed to Mpape in Abuja where he was arrested after serious resistance on the 9th January, 2018.

This principal Suspect, Desmond Okotubo 32yrs, is a Native of Egbenma from Unelga LGA Rivers State Confessed to be one of the masterminds of the gang and actively participated in the killings of innocent people in Omoku Rivers state on the New Year day. He further gave details of how they planned the Operation in Awara Town Imo State before they carried out the act.

The suspect, Desmond Okotubo also revealed to the Police how their Gang leader Don Wanny gathered them and briefed them on the night of 31st January, 2017 on the mission to attack and kill the residents of Omoku town. Thirty (30) of them Armed with over Twenty (20) AK47 Rifles crossed the river from Awara to Omoku forest and proceeded to Omoku town and opened fire on innocent Citizens celebrating the new year.

Investigation is being intensified to arrest other members of the gang still at large to get to the root of the matter. The suspect will be arraigned in court on completion of investigation.

The renewed commitment of the Nigeria Police Force to guarantee adequate protection of lives and property across the country remains unequivocal and unwavering.