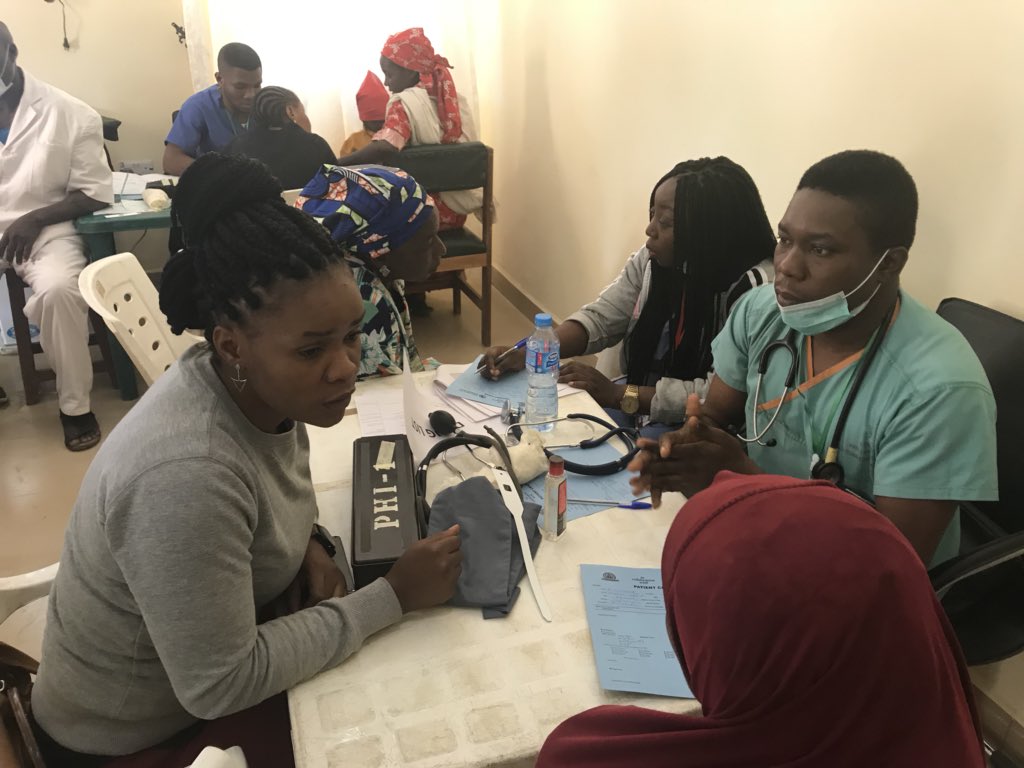 @NePcni Medical Outreach Has Brought Succour to Thousands of IDPs

Babagana Galangi, Maiduguri: The Presidential Committee on North-East Initiatives(PCNI) was established by President Muhammadu Buhari on the 26th of Oct., 2016 under the chairmanship of Gen. Theophilus Danjuma GCON (rtd) to serve as the primary national strategy, coordination and advisory body for all humanitarian interventions, transformational and developmental efforts in the Boko Haram revaged North-East of Nigeria. The mission of PCNI is therefore to provide an integrated framework for coordinating all initiatives for sustainable peace and development in North-East Nigeria. 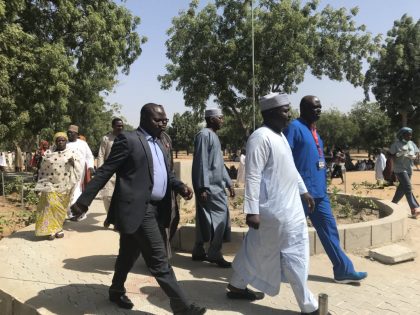 In an effort to assist the less privileged especially the IDPs, PCNI organized a five-day free medical services at Molai General Hospital in the outskirt of Maiduguri the Borno State Capital. Services rendered during the medical outreach include eye surgery, removal of tumours, etc. The committee was headed by Alh. Tijjani Tumsa who is the PCNI’s Vice Chairman. Tumsah, a man of proven integrity was applauded for heading the committee and for his zeal and strong commitment to assist the people of North-East Nigeria who have been worst hit by the Boko Haram Insurgency.

Worthy of note is that the Tumsah committee invited Distinguished Senator A A Kyari, the current Senator representing Borno North and also the present Chairman Senate Committee on Defence to grace the occasion. Although, the Senator was away for an important assignment in Lagos, he immediately ordered Hon. Babagana Mustapha Galangi his SLA, to represent him. After being conducted round to see the beneficiaries, Hon. Galangi was highly impressed with the fact that the patients were in stable condition and were extremely happy for the free medical care given to them. Hundreds of the beneficiaries thanked the Presidential Committee on North-East initiatives (PCNI) for this kind gesture and prayed that it would continue so that more people would benefit. They also thanked Senator Habu Kyari for his concern. They commended President Buhari and the Nigerian Army for restoring their hope after it has been lost. 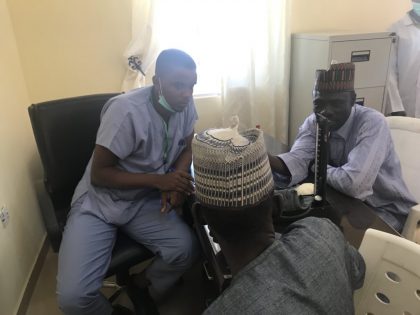 On his part, The representative of Senator A A Kyari, praised the gigantic efforts of Alh Tijjani Tumsah whom he described as a humble, sincere and highly dedicated person. Galangi said that Senator Kyari has promised to give the PCNI all the necessary legislative backing immediately he resumes at the Red Chamber so as to succeed in this onerous national task of restoring peace back to the war torn North-East Nigeria especially Borno State which is the starting point of the nine-year dreaded Boko Haram Insurgency that engulfed millions of innocent lives and destroyed properties worth billions of naira.

Alh. Tijjani Tumsah while responding, commended the total commitment of Senator Abubakar Kyari in giving all the PCNI all the necessary support and cooperation. He further said that Senator Kyari is one of the few leaders that has the zeal to see to the progress of his people in particular and Nigeria as a whole especially by bringing to a halt all the security challenges facing the country. Tumsah said that ever since PCNI was inaugurated, it has spent about N6 billion in rebuilding the North-East. He said the committee is ever ready to deliver on the mandate given to them by Mr President as their little efforts to support the North-East achieve total peace.

Senator Kyari paid a special tribute to President Muhammadu Buhari for putting Nigeria into to its right shape in various sector of the economy and especially by confronting the Boko Haram Insurgency and other security problems head long and the result is there for anyone to see. He said President Buhari is such a leader that any peace and progress loving people would wish to have. President Buhari, the Senator said is not only the number one citizen of Nigeria but a citizen of the whole world. 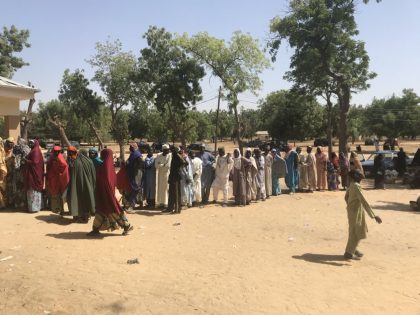 The Senator also commended His Excellency Governor Kashim Shettima who did everything possible to see that the insurgency is brought to a near end. He said despite the security challenges, Governor Shettima did not allow the insurgents to succeed. The Governor against all odd stood firmly to see that Borno achieve peace and makes progress in all sectors.

Finally, Senator Abu Kyari called on all Nigerians to continue to support President Buhari who is out to salvage Nigeria from total collapse.