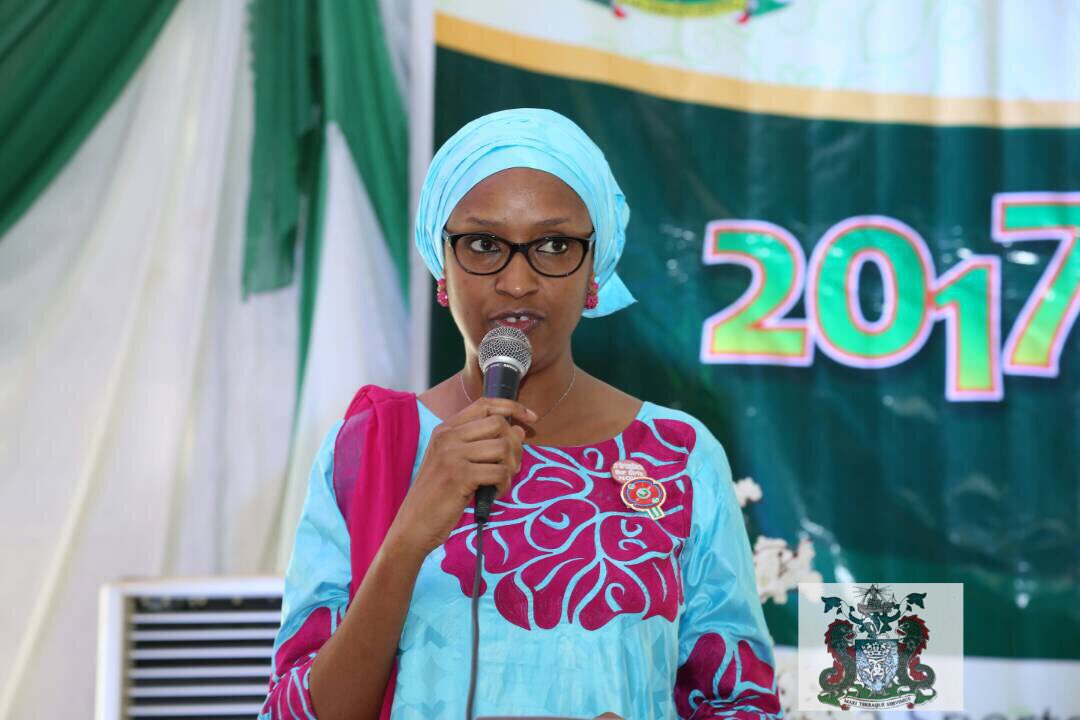 The Nigerian Ports Authority (NPA) has, with immediate effect, suspended service boats operations in all its pilotage districts until the full settlement of debts accruing from unpaid pilotage dues by IOCs and other beneficiaries of the services. This is coming just as the organisation gave indication that it might prevent Engina FPSO , which is due to arrive Nigeria in January, 2018 from accessing the Nigerian waterways.

According to a statement signed by Abdullahi Goje, General Manager, Corporate and Strategic Communications at the NPA, the decision to stop the operation of service boats to debtor companies followed the failure and refusal of the affected companies to honour their obligations to the Authority in spite of several reminders over a couple of months to this effect.

Gives the fact that the companies some of whose indebtedness run into tens of millions of dollars outstanding for over two years ignored the advice given by the NPA, the statement explained that the Authority had no choice than to pursue this course of action, which has been communicated to all companies concerned.

On the Engina FPSO, whose main component is currently sailing from South Korea to be coupled with its top side being fabricated at LADOL Free Trade Zone, Tarkwa Bay, the statement explained that the refusal of the parties involved in the project to request for towage and pilotage service from the NPA, (being the only organisation empowered to provide same in the country), is contrary to the laws of the country and would be resisted.

It explained that notice has already been given to promoters of the FPSO to the effect that the vessel would not be granted access to Nigeria’s waterways and that the NPA would pursue legal remedies in its determination to ensure that no organisation impedes on the mandate of the NPA as provided in Part II of the Port Act.