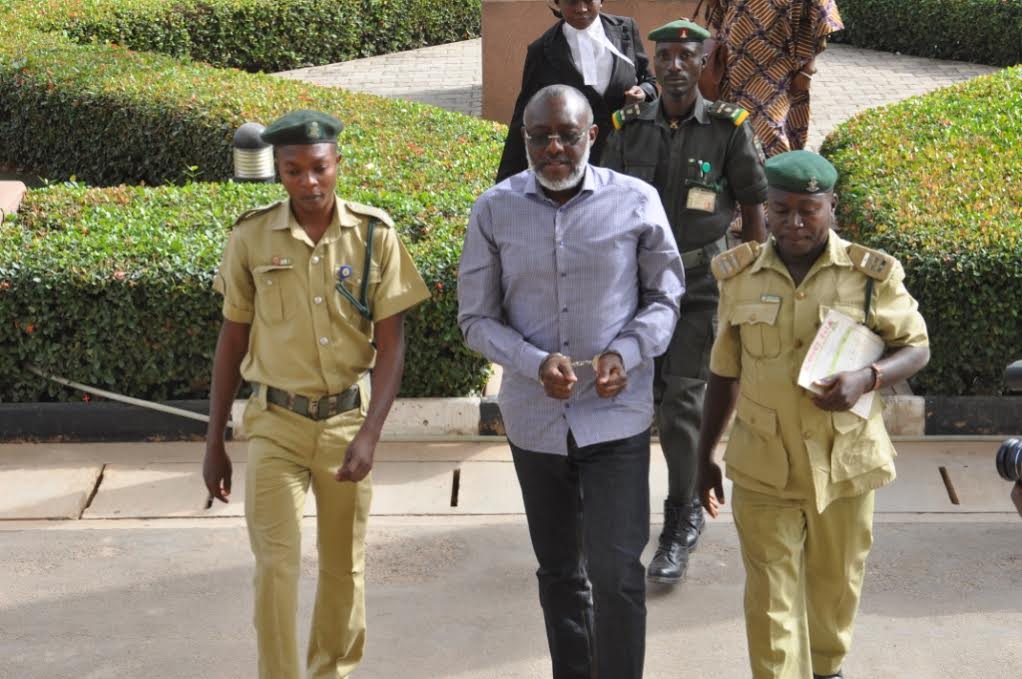 Wandoo Sombo: The trial of former National Publicity Secretary of the Peoples Democratic Party, (PDP), Olisa Metuh, was stalled on Monday at the Federal High Court, Abuja, due to his ill–health.

Metuh, who is standing trial alongside his company, Destra Investment Limited, was not in court, as Mr Onyechi Ikpeazu (SAN), his counsel told the court that his client was on admission at the Nnamdi Azikiwe Hospital.

Ikpeazu also presented a letter written to that effect by Dr O.C Ekwuegwu.

He prayed the court for an adjournment to enable his client heal so that he would be fit enough to attend his trial.

Counsel to EFCC, Sylvanus Tahir, argued that the application was a ploy to further delay the case.

He, however, said that he conceded to an adjournment even though reluctantly and asked the court to adjourn the matter only for the next day, Jan. 23.

The judge, Justice Okon Abang in his ruling noted that the matter was slated for the cross-examination of the Metuh’s ninth witness by the prosecution.

“The letter says Metuh has been on admission since Jan. 20 on account of ill health.

“I note that Tahir has reluctantly conceded to an adjournment so I am inclined to adjourn the matter in the interest of justice.”

Abang adjourned the matter until Tuesday for cross-examination of the ninth witness.