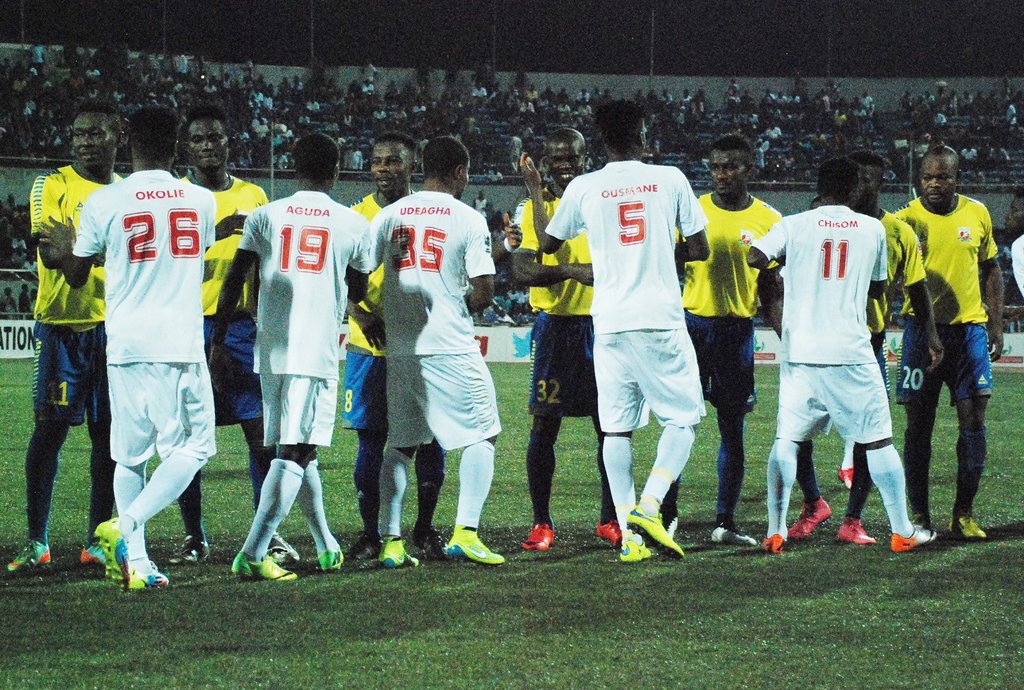 at the Godswill Akpabio International Stadium saw Akwa United scoring their two goals in the first half.

Ganaru said his team arrived in Uyo on Sunday morning after spending two days on the road travelling from Damaturu to Uyo.

“First of all, we have to thank God for everything. It was a good match. Akwa United gave us a very good match.

“I really enjoyed the game, because Akwa United FC is a very good team.

“But we lost this match due to fatigue, because we arrived here this morning. We were on the road for two days. It really affected our performance.

“We did not play the way I expected due to fatigue,” he said.

The coach said the Yobe State Government, owners of the club, should help to finance the club better so that they could honour match fixtures on time.

“The issue is all about finance. The government is supposed to sponsor the team to arrive match venues two days before the match.

“We always travel by road and the distance makes it cumbersome.”

He advised the League Management Company (LMC) to enter into an agreement with airlines to give clubs discounts to enable them travel all the time to match venues.

He said his players missed a lot of scoring chances that would have given them more goals.

The Akwa United coach however commended the Yobe Stars on their performance in spite of arriving at the match venue on Sunday morning.

“Yobe Stars are a very good side with experience. The distance affected them today.

“Even though we lost more scoring chances, we still thank God that we won,” he said.(NAN)