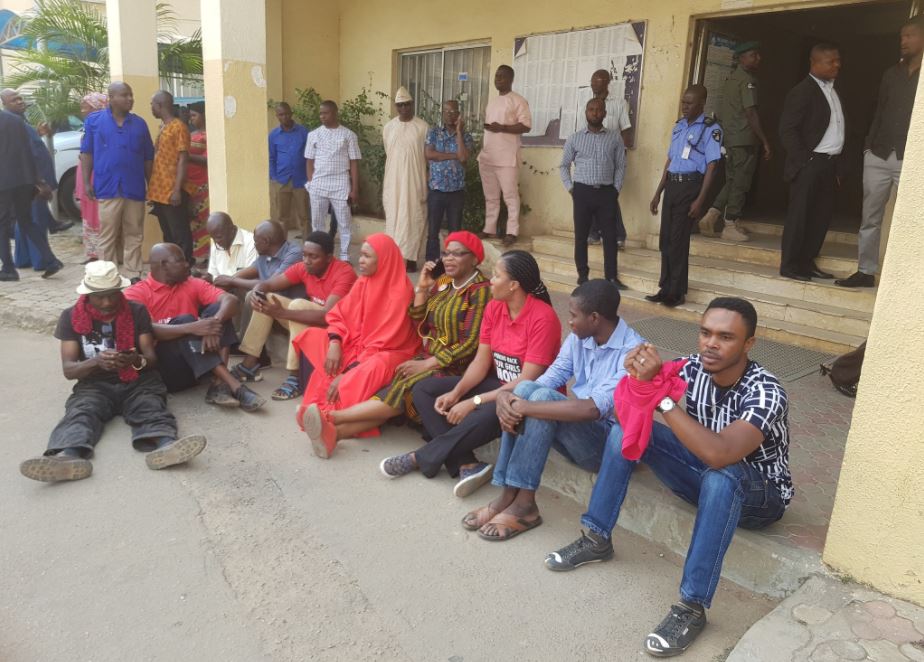 The FCT Police Command wishes to clear the air and set the record straight that it did not arrest or detain Prof Oby Ezekwesili and some members of the Bring Back Our Girls group as being speculated on some social media platforms.

It is pertinent to state that they were only brought to the Command to ensure there was no breakdown of law and order as some members of the group reacted violently and broke down security barriers set up by the police to restrict their protest to Unity Fountain.