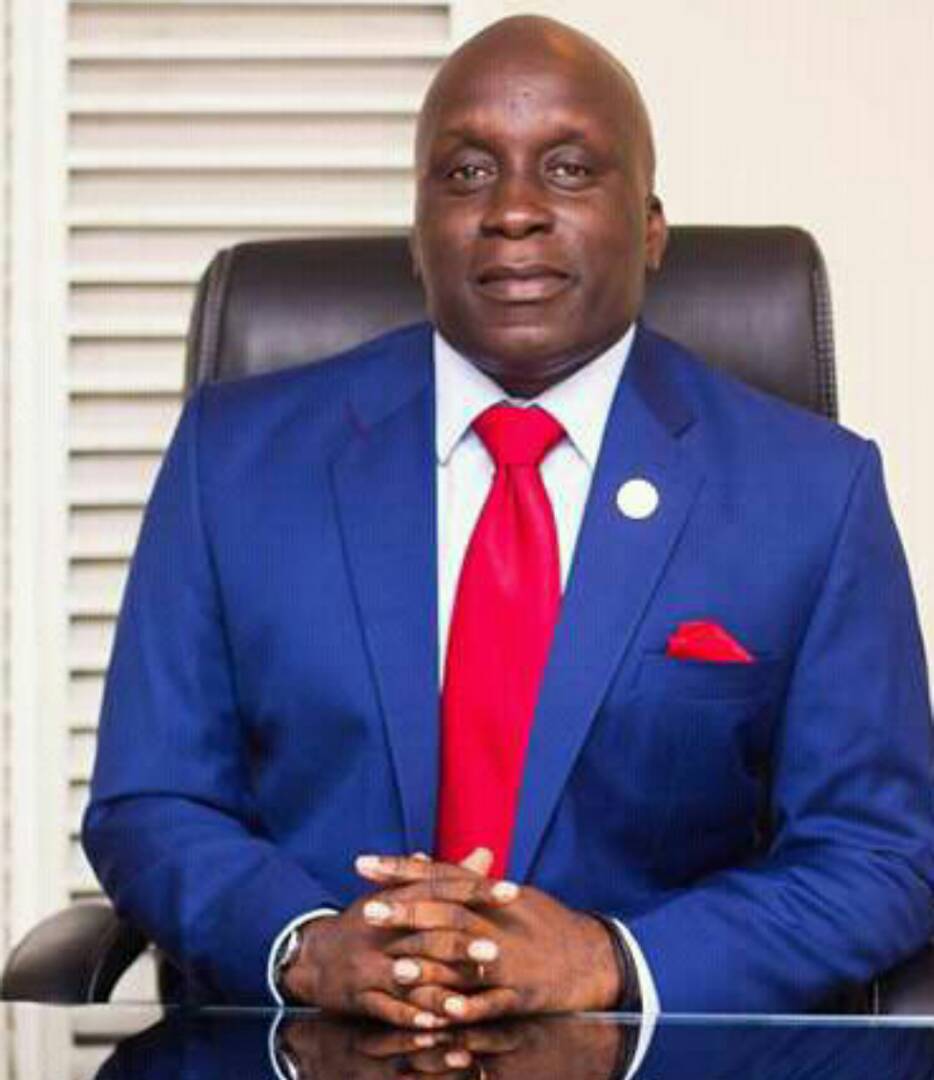 The Special Adviser on Commerce, Industry and Cooperatives to Lagos Governor, Mr. Deji Tinubu yesterday slumps while playing soccer in the field of play.

He was rushed to the hospital and later pronounced dead.

The late Deji Tinubu was the son of late Kafaru Tinubu, one of Nigeria’s foremost police officers. He is survived by an aged mother, Bintu Tinubu and wife, Yemisi.

Lagos state governor, Akinwumi Ambode posted on his Twitter handle to announce the death of the special Adviser.

“A fine gentleman and team player who was committed and passionate about the Lagos vision.”

“May his soul Rest in Peace,” Ambode.