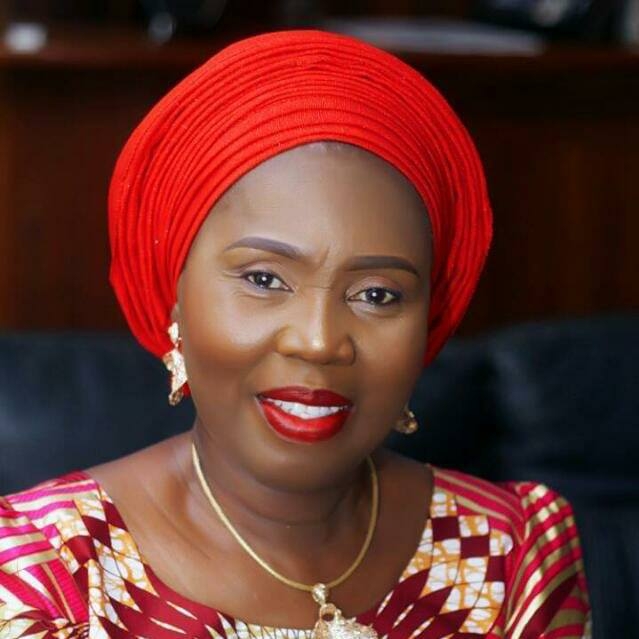 Wife of the Ondo State Governor and founder of Breast Cancer Association of Nigeria (BRECAN) Chief (Mrs) Betty Anyanwu-Akeredolu has disclosed her plan to Organise a town hall meeting on breast cancer in Imo State as part of activities on the campaign against breast cancer and awareness.

According to a release from the office of the first lady, stated that the event which would come up on the 1st of February 2018, is part of activities marking the 2018 world cancer day, at the auditorium of the Imo State University, Owerri, would be chaired by a renowned medical consultant, Revd Dr Angelica Anele, from the Federal Medical Center Owerri.

The release further stated that the event would also featured investiture of Imo State executives of BRECAN, fund raising and clinical breast clinic among others.
According to the statement, the clinical breast screening programme will commence by 8 in the morning, while the investiture proper comes up by 2pm same day.
The Special Guests of honour are the Executive Governor of Imo State, His Excellency Owelle Rochas Okorocha and his wife, Nneoma Nkechi Okorocha, while His Royal Majesty Eze Samuel Ohiri, Eze of Imo and his queen Ugoeze Chioma are expected to be Royal Father and Royal mother of the day respectively.

In a similar development, the wife of the Ondo State Governor, Mrs. Betty Anyanwu-Akeredolu, will inaugurate the Abuja chapter of the Breast Cancer Association of Nigeria (BRECAN) on Sunday February 4th 2018, at the NAF Conference Center Abuja by 4pm.

According to the organisers, the event will also feature a public lecture and fund raising for the organization.