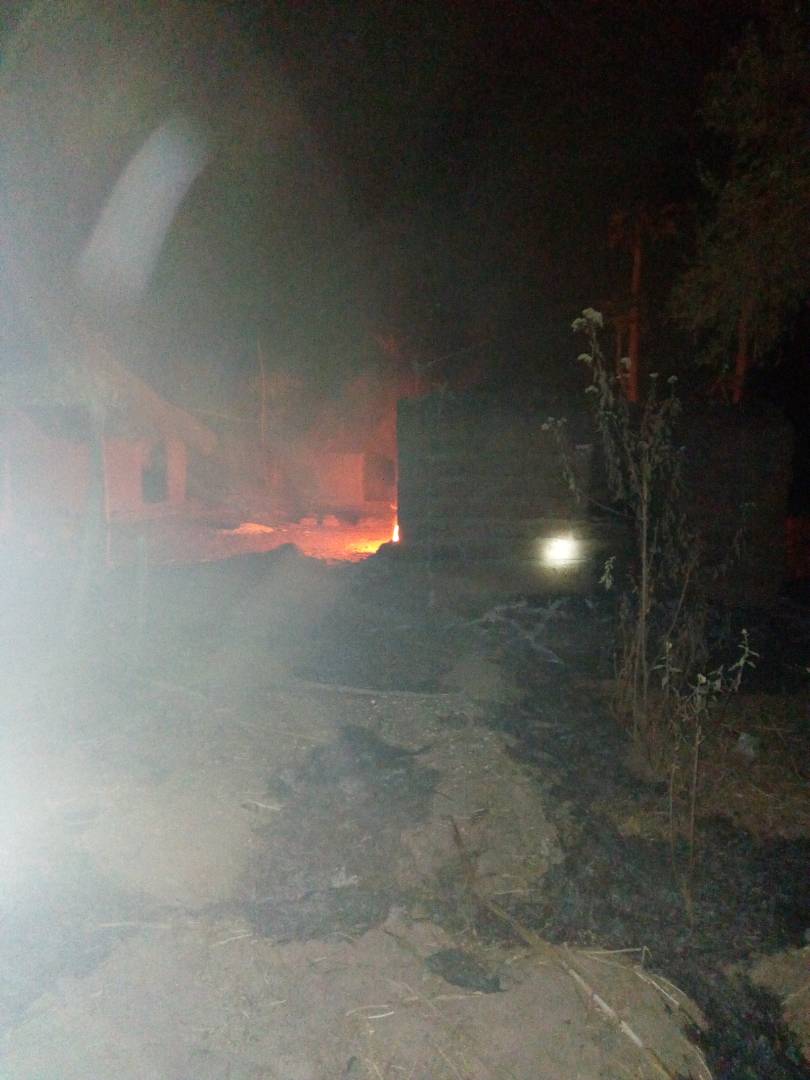 SK Usman, Abuja: Troops of 72 Special Forces Battalion and 177 Guards Battalion in the early hours today, Wednesday 31 January, 2018, while on joint clearance operation along Benue and Nassarawa State border, were alerted on the presence of unidentified armed militia.

It was confirmed that the criminals were, setting houses on fire in Igacha village, about 4 kilometres away from Kadarko town. Troops responded immediately by mobilizing to the area to stop the arson and apprehending the perpetrators.

The militia on sighting troops, abandoned their mission, scampering for safety in different directions. However, the troops neutralized one of the assailants, while others escaped with gun shot wounds.

A cordon and search operation is still in progress in the general area with the view of tracking the fleeing armed criminals.

Consequently, inhabitants of the general area are please requested to be in the look out for such wounded persons and report to the security agencies.