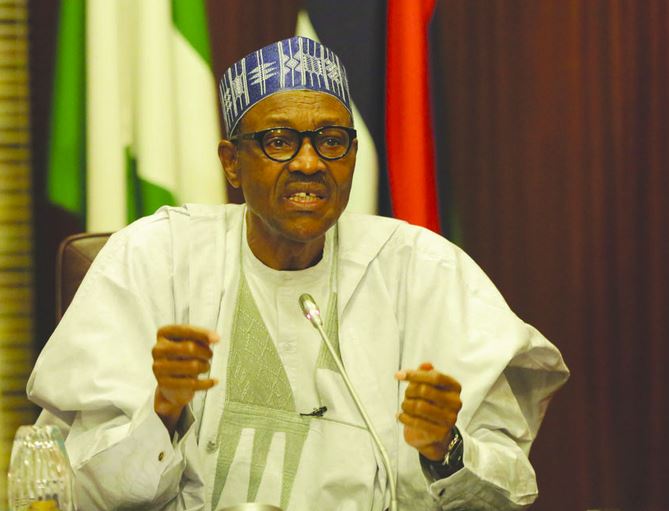 President Muhammadu Buhari has written a letter to the Senate President, Bukola Saraki on what his administration has done so far on the Benue killings and similar attacks in other parts of the country.

The President said in a tweet: “I wrote to the President of the Senate, outlining the several actions we have taken in response to the killings in Benue State. Let me again assure all Nigerians of my commitment to ensuring that justice is done and that Nigerians are kept safe and secure.”

The letter was made available to the media by the Special Adviser to the President on Media & Publicity, Femi Adesina on Thursday, 1 February, 2018.

Below is the full text of the letter:

As I briefed you and the Rt. Hon. Speaker when we met on the 14th January, 2018, several courses of action had already been taken prior to the Senate Resolutions. You may recall that I told you of the following steps taken as soon as information came to me about the Benue killings.

On Thursday 4th January, I sent the Minister of Interior and the Deputy Inspector General of Police in charge of Operations for an on the spot assessment of the situation.

On Friday, 5th January, the Inspector General of Police briefed me verbally on the latest situation. Calm had by then been restored.

On Monday 8th the Minister of Interior met with the following: