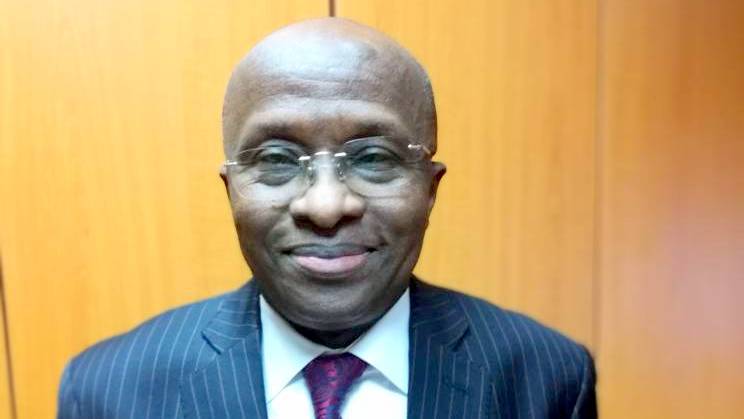 Edward Nominated to Be Next CBN Deputy Governor

Femi Adesina, Abuja: In accordance with the provisions of Section 8(1) (2) of the Central Bank of Nigeria (CBN) (Establishment) Act 2007, President Muhammadu Buhari has nominated Mr. Edward Lametek Adamu to the Senate for confirmation as Deputy Governor of CBN.
This was contained in a letter dated January 26, 2018 to the Senate President, Bukola Saraki.

The nominee, who has spent 25 years in the CBN, was appointed in 2012 as Director of Strategy.

He became Director, Human Resources in 2016, from where he was nominated as Deputy Governor.