Ahead of Russia 2018: Dalung Promises Upfront Payment of Allowances to Super Eagles 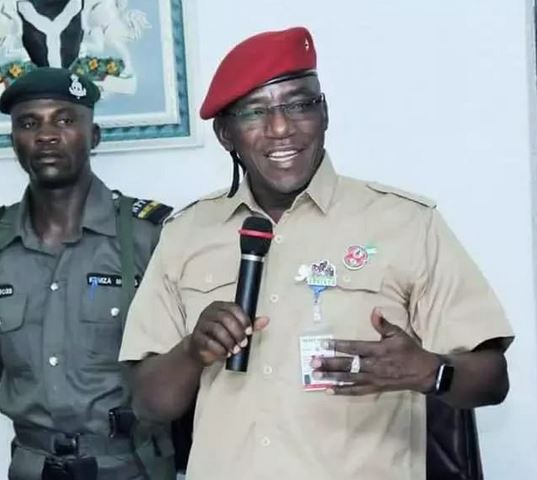 Super Eagles players and officials would be paid their camping allowances upfront for the Russia 2018 FIFA World Cup, Minister of Youth and Sports Development Solomon Dalung has said.

Dalung in an interview in New York, said that the Federal Government had mobilised for the football tournament holding from Jun. 14 to Jul. 15, 2018.

The 2018 FIFA World Cup would be the 21st FIFA World Cup, a quadrennial international football tournament contested by the men’s national teams of the member associations of FIFA. 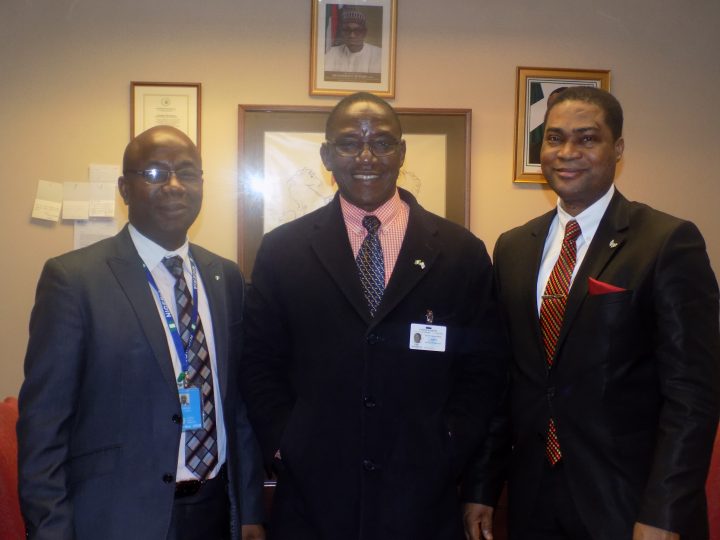 “The Federal Government of Nigeria has mobilised and has overcome some of the common obstacles that usually characterised our preparation.

“Our team would have their camping allowances even paid upfront so that we eliminate the crisis of allowances in camps.

“Bonuses are progressive with performance, that one we are also sure that they will do well in it.

“We have also kept the team together and the leadership, and maintain harmony in their football family to be able to give Nigeria victory.

“One thing remains very sure, with the qualification of Nigeria, the country has made a statement that she is not going to Russia as a mere spectator.

“We are contenders that the world should watch out for,’’ Dalung said.

Super Eagles celebrate their victory over Zambia to qualify for Russia 2018. Nigeria qualified for 2018 soccer World Cup after the Super Eagles beat Zambia 1-0 at the Akwa Ibom International Stadium in Uyo in October 2017. 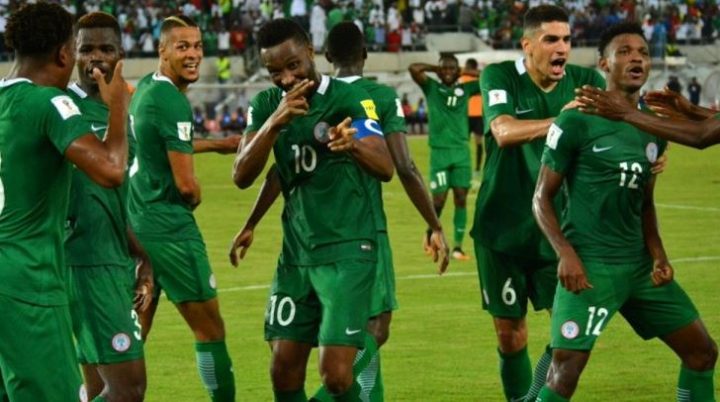 A 73rd minute goal from Alex Iwobi ensured that the Super Eagles became the first African country to qualify for the 2018 World Cup and would be at their record sixth appearance.

Nigeria would be facing former World Champions, Argentina, Croatia and Iceland in Group D, but Dalung said there was no cause for alarm as Nigeria was prepared to face the challenge.

“In 2018 in Russia, we are preparing very hard but I’ve always declined comments when I’m asked to try to explain the level of our preparation.

“Football is like going for war and no general would invite its opponent to inspect his armory before he would attack him the following day,’’ he said.