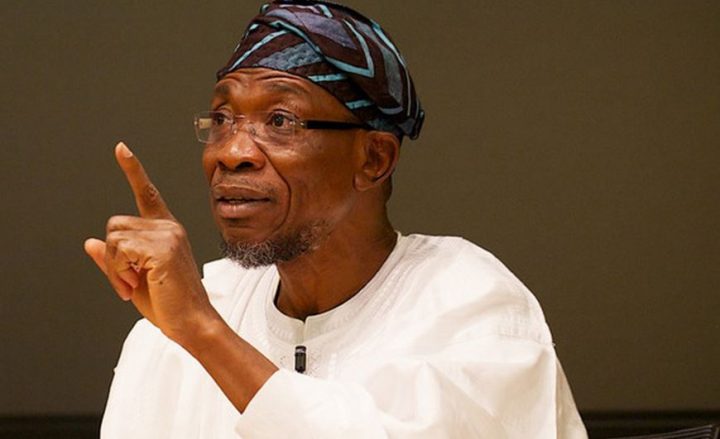 The Osun Government on Saturday dispelled speculations of outbreak of lassa fever in the state.

Mr Sola Fasure, media aide to Gov. Rauf Aregbesola, said in a statement issued in Osogbo that a patient who died at the Obafemi Awolowo University Teaching Hospital, Ile-Ife, as a result of the fever, was not from the state.

“A patient from Ore, in Ondo State, with symptoms of lassa fever, went to Seventh Day Adventist Hospital in Ile-Ife, for treatment, and was immediately transferred to OAUTH, where he regrettably died due to the advanced nature of the sickness.

” We must note however that the victim was not a native of Osun, and did not contact lassa fever in the state”, he said.

Fasure said the clarification became necessary to put a stop to speculations in the social media that ‘Lassa Fever had claimed two lives in the state’.

He urged people of the state, not to panic, assuring that the state government had put in place,
surveillance teams in all the local government areas to monitor and check the outbreak of the disease.

He also urged resident of the state to be watchful of visitors who might be exhibiting symptom of the vital disease, advising that such persons should be reported to the nearest health centre in the state.

“Residents are required to be vigilant, maintain the highest hygiene standard possible, avoid contact with those infected and report illnesses and deaths emanating from the disease to hospitals and government health centres.

The News Agency of Nigeria (NAN) reports that lassa fever is an acute viral infection which is transmitted from the faeces and urine of rats when in contact with food and the food is eaten.

This disease is associated with bleeding and can affect any age group.