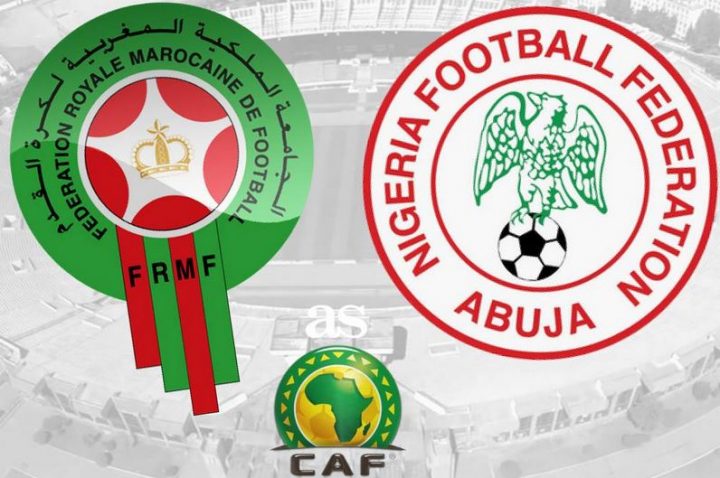 The home-based Super Eagles of Nigeria qualified for the African Nations Championship (CHAN) final for the first time since its inception in 2009 after seeing off Sudan 1-0 in Thursday’s semi-final in Marrakech in what can be described a though hurdle.

Coach Salisu Yusuf’s men will be up against their toughest test yet, as they face Morocco, on Sunday 4 February in CHAN final 2018. Morocco is said to be if not the best team of the tournament so far considering their performance.

Gabriel Okechuku – hero in the 2-1 extra time quarter-final win over 2011 runners-up Angola, was the man of the moment again against Sudan as he latched on to Antony Okpotu’s header and coolly slotted the ball past Sudan goalie Akram in the 16th minute.

Nigeria’s number one Ikechukwu Ezenwa had gone off injured four minutes earlier and was replaced by Plateau United’s Dele Ajiboye, who emerged as an unlikely hero for the national side. 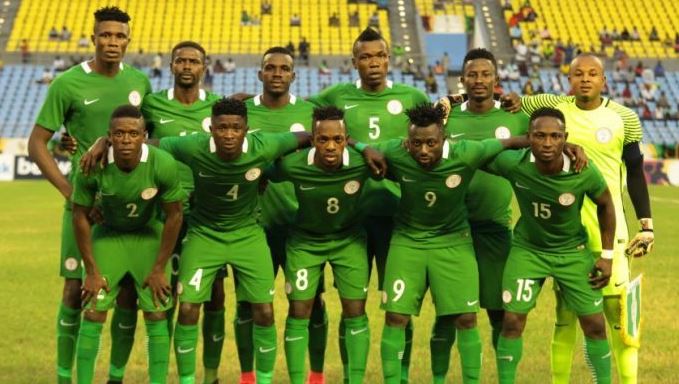 Indeed no team has scored more goals (12) than the Atlas Lions. The 4-0 opening Group A bashing of Mauritania and the 3-1 extra-time semi-final victory over rivals and 2014 champions Libya were prime examples of their dominance.

In contrast, the Super Eagles have not been at their eye-catching best despite making it through to the final.

They weren’t convincing enough during the group phase, drawing their opener against Rwanda and struggling to get past Libya, before coming from behind to defeat Equatorial Guinea.

The Super Eagles were on the cusp of elimination in the quarter-finals at the hands of 2011 runners-up Angola, but 2017 NPFL top scorer Anthony Okpotu equalised at the death before Akwa United’s Okechukwu sealed the deal in extra-time.

Unlike against Sudan, the defence can’t afford to be sloppy and leave the goalkeeper to save their blushes. Similarly, the midfield has been giving away possession cheaply throughout the tournament, and danger looms if they’re similarly complacent against the hosts, who could capitalise on their failings.

The absence of the banned Ifeanyi also denies them a key man in the heart of the midfield.

Above all, the attack needs to be sharper and convert their chances.

The likes of Sunday Faleye and Okpotu have shone brightly on occasion in North Africa, but have also been wasteful with their finishing.

On the day, game-management will be critical, and the Eagles need so settle early in order to take the sting out of opponents who will be desperate to lift the title in front of their own fans. 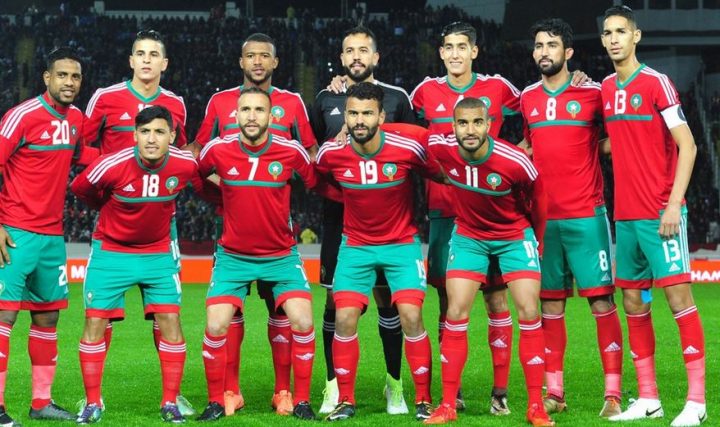 Morocco represents the sternest test for the Eagles as a footballing nation back on the rise and with a huge home support, we can just watch to see the outcome.

The match will be transmitted live of the Network service of the NTA by 7:30pm tonight.