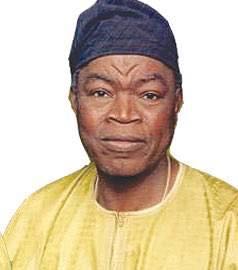 The death has been announced of a Chieftain of the APC and onetime Minister of Internal Affairs, Brig. Gen. John Shagaya.

He died today in a ghastly motor accident on his way to Jos from Langtang in Plateau State. His eldest son Colonel Nansak Shagaya, confirmed the incident to NTA news. 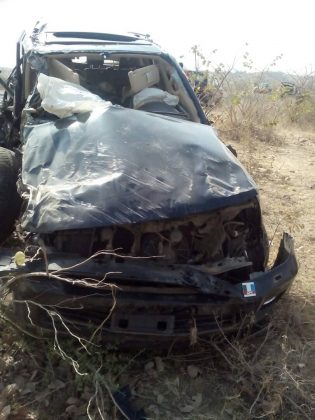 Until his death, General Shagari was a founding member of the ruling National Party, APC and also the pioneer Chairman of the Party in Plateau State.

He was appointed Chairman of the Governing Board of the National Institute for Policy and Strategic Studies NIPSS, kuru by President Muhammadu Buhari in December last year. 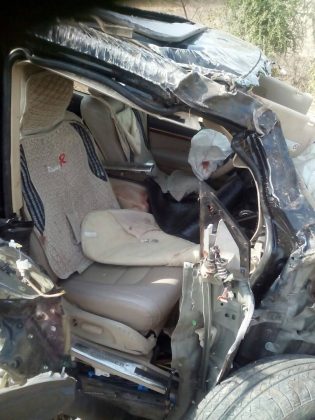