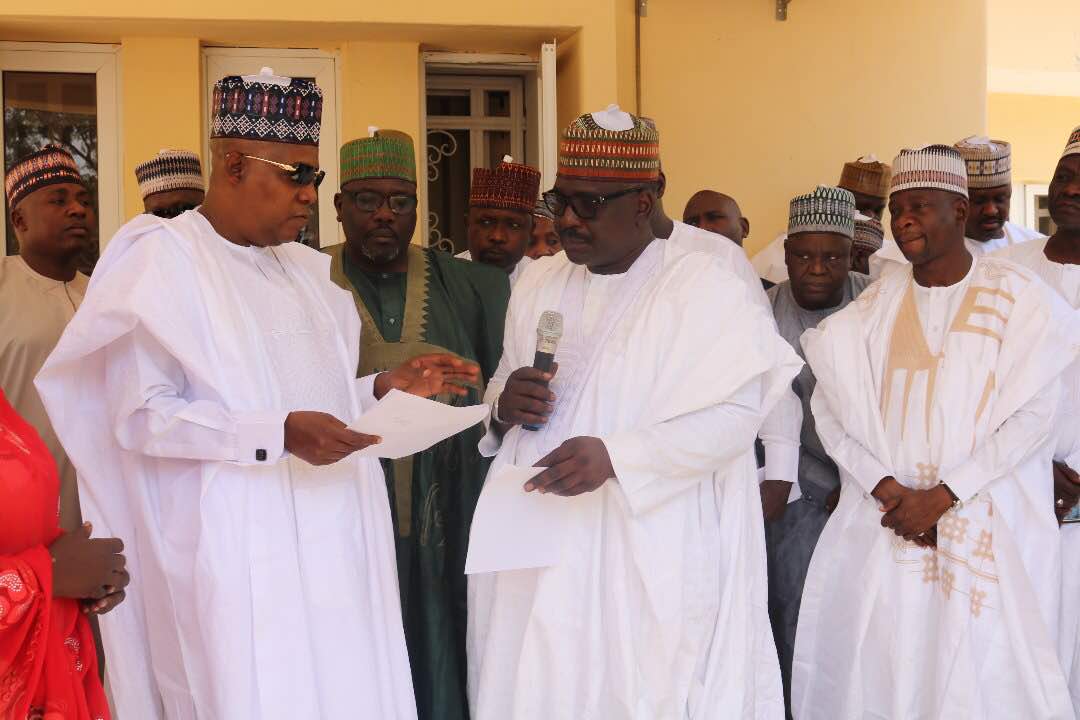 The presentation was made to Kashim Shettima, the governor of Borno state by the vice chairman of the presidential committee, Alh. Tijjani Tumsah on Friday, February 9. 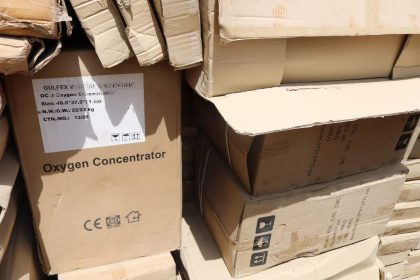 14,100 bundles of zinc and 2,400 bags of cement were also part of the presidential committee’s intervention to the state.

The distribution of the building materials was made to nine local governments of the state where reconstruction works are ongoing.

According to Alh. Tumsah, ‘the distribution was based on populations of the local governments and damage assessment’. 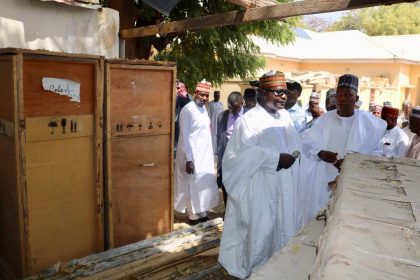 Similarly, PCNI handed over healthcare faciliticies meant to furnish a hospital in Bama local government to the governor. Alh. Tumsah noted that the facilities, including x-ray machines and a total of 240 adult beds, among other things, will fully furnish the hospital.

Receiving, Gov. Shettima thanked the presidential committee for the intervention, noting that it will help fast-track the ongoing reconstruction works and subsequent resettlement of internally displaced persons.

He explained that his government is determined to resettle all displaced persons by May 29.

“Our government is determined to see that by May 29, we have resettled all displaced persons to their communities”, the governor said.

He called on the committee to extend similar intervention in its next tranche to other local governments of the state where reconstruction works are ongoing, including Askira Uba, Chibok, Konduga and Marte, among others. 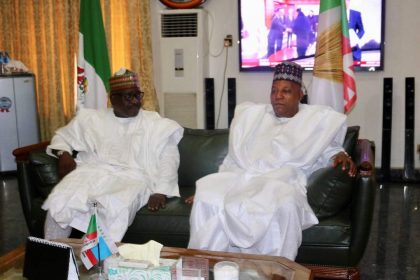 Since its inauguration in 2016 by the federal government, PCNI has made several interventions across various sectors particularly in areas of reconstruction, education, healthcare and peace-building in the North East region.

Alh. Tumsah has said in an event in Adamawa September last year that 6 billion Naira was spent in various interventions programs in the six states of the region.