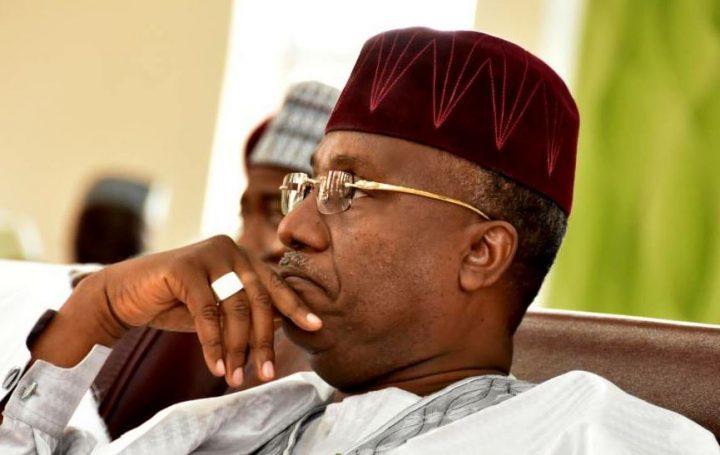 In a statement by his Special Assistant on Media and Publicity, Macauley Hunohashi, the Governor said, “The spate of killings of humans by humans, in many parts of the country, is strange and alien to our culture and tradition, it is also against our two major religions”. 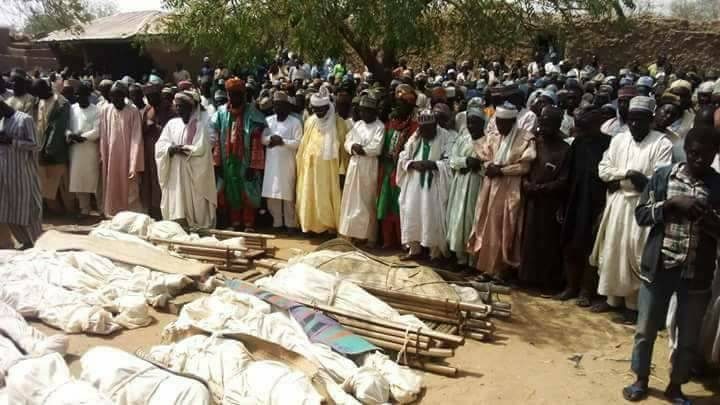 Sen Jibrilla Bindow emphasised that, “the change in narratives from mutual cohabitation to destruction of lives and property is rather astonishing”.

He expressed confidence that perpetrators of the dastardly act will be brought to justice.

While condoling with the families, government and people of Zamfara State over the killings, Sen Jibrilla Bindow prays Allah to grant the souls of those who lost their lives Aljanna Firdausi.