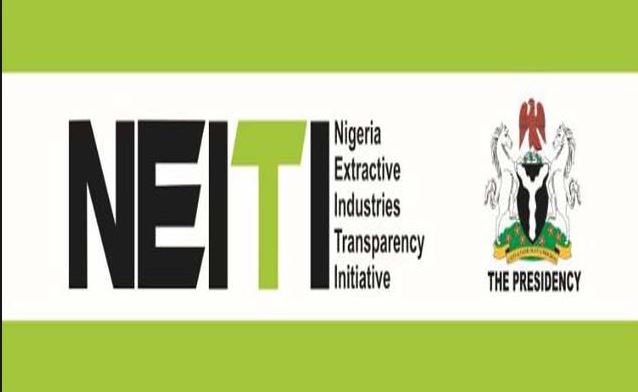 NEITI Director Communications and Advocacy, Dr Orji Orji, said this in a statement.

Quoting the latest edition of its Quarterly Review titled: “Analysis of FAAC Disbursements in 2017 and Projections for 2018” Orji said a further breakdown of the amount disbursed in 2017 showed that the Federal Government received N2.564 trillion.

The review showed that the 36 states got N1.859 trillion while the 774 local governments shared N1.502 trillion.

The review, it explained, noted that despite the fact that FAAC disbursements increased in 2017 over the preceding years, they were still 34.1 per cent and 25.3 per cent lower than total disbursements of N9.742 trillion and N8.595 trillion in 2013 and 2014 respectively.

It projected brighter prospects in 2018 as a result of the current oil price which recently hovers around 70 dollars per barrel, in addition to upsurge in oil production.

A state-by- state breakdown of the FAAC allocations in 2017 by the review showed that Akwa Ibom State received the highest share of N143.6 billion, followed by Rivers State with a total allocation of N119.6 billion.

Delta State came third with a total allocation of N111.2 billion in 2017 while Bayelsa State got N105.3 billion to take the fourth position.

However, Osun State received N10.4 billion to take the lowest position of FAAC within the year under review.

He said revenue disbursements from Value Added Tax (VAT) have been on the increase since 2015.

”The increase is an indication of a positive signal in recognition of the government’s policy towards the development of non-oil sectors through sustained revenue generation from services.

The review stated that the 36 states received the highest share of VAT revenues of N464.5 billion in 2017, followed by N325.1 billion shared among the 774 local governments, while the federal government received the lowest share from VAT proceeds with N139.3 billion.

It noted that this is on the account of the fact that states take 50 per cent of VAT, while local government areas and the Federal Government take 35 per cent and 15 per cent respectively.

”The refunds were released in two batches of N516.38 billion and N243.79 billion respectively.

”A breakdown showed that Rivers State got the highest amount of N44.925 billion while Gombe State received the lowest sum of N13.4 billion,” Orji said.