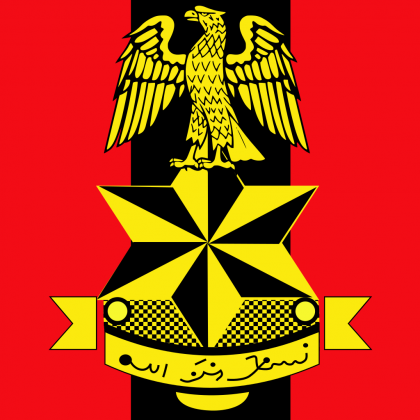 The appointments were confirmed by outgoing Director of Army Public Relations, Brig.-Gen Sani Usman in a statement on Thursday.

Usman stated that he had been nominated to attend Senior Executive Course 40 at National Institute for Policy and Strategic Studies (NIPSS), Kuru, Jos.

He added that Anka would take over from Brig.-Gen. John Agim, now the Acting Director, Defence Information (DDI).