Dr Joshua Olorunkiya, a Construction and Engineering Professional, has advised the Federal and State Governments to adhere to the issuance of Certificate of Fitness for Occupation (CFO), to evaluate completed housing estates before people occupy them. 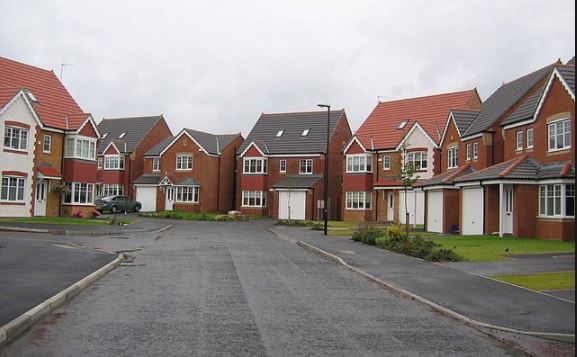 Olorunkiya, in an interview with the News Agency of Nigeria (NAN) on Friday in Abuja, expressed worry that the CFO is not being issued to estate developers in Nigeria.

Olorunkiya noted that the CFO was embedded in the National Building Code and while the Federal Capital Development Authority was supposed to issue certificate of fitness before people move in.

“It is the responsibility of the FCDA and state development authorities to go back to an approved facility at the end of the housing construction to evaluate.

“After any approval, once the project is completed by the estate developer, the authority is expected to come back and check whether the developer met certain requirements needed for good living.

“At the end of the project before anyone can move in, the authority is supposed to go back to the site and check whether the entire infrastructure needed are in place before issuing CFO.

He said that in foreign countries, including Malaysia and New Zealand, the Certificate of Fitness for Occupation (CFO) is operational but in Nigeria, the policy is there but not enforced.

Olurunkiya, a Chattered Quantity and Civil Engineering Surveyor, also warned that the intending occupants of an estate have the right to demand for the CFO before moving in.

He said that for the fact that the occupants would not demand for the CFO, due to ignorance or non-implementation, they may be challenged with unbearable difficulties due to lack of infrastructure in the estate.

“I know of a property in Lagos State, a five-storey building, in its design proposal there was a lift shaft but the lift shaft was blocked after completion.

“Any building, which is more than three-storey should have a lift provision in its proposal.

“But the lift was blocked after the construction of the building, making the staff and everybody to utilise the building stir case to climb from the first floor to the last.

He, however, urged government at all levels to adhere to the National Building Code and Housing Policy, to facilitate the use of CFO. (NAN)