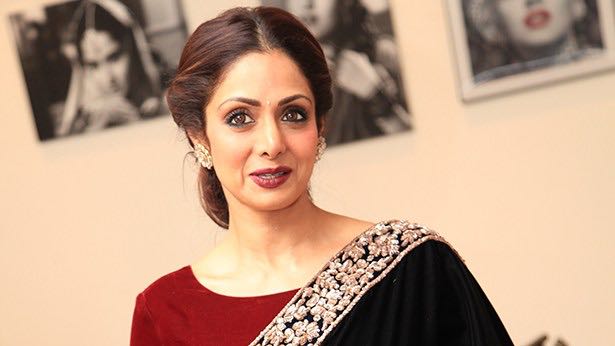 Indian Bollywood legend and an actor par excellence, Sridevi is dead. The actress passed away after a massive cardiac arrest in Dubai.

She was 55. Sridevi, husband Boney Kapoor and her younger daughter Khushi were in Dubai to attend a family wedding.

After the news broke, well wishers rushed to Sridevi’s house in Mumbai to be by her elder daughter Janhvi’s side who couldn’t make the trip to Dubai due to her shooting engagement.

Many of her fans wish it was one of those nasty rumours going rounds.

Condolences to the bereaved family have started pouring in across the world.

This was the last Tweet she posted hours before her death.

She’s famously the only heroine to have ever said no to a Bachchan film when his star was at its zenith. Controversy came easy to her, be it her rivalry with Jaya Prada, Madhuri Dixit or Rekha, her alleged relationship with Mithun Chakraborty or her sudden marriage with Boney Kapoor, who was already married with children. But her personal choices never stopped her fans for caring for her.

Sri-Jeetendra pair became one of the most successful pairs ever in Hindi films, what with hits like Jaani Dost (1983), Justice Chaudhury (1983), Balidaan (1985) to their credit. They went on to star in almost twenty films together in a six year period. Their films became known for their pots and pans choreography and overflowing melodrama but were a rage nevertheless. The other actor who she formed a fevicol bond was with Anil Kapoor. The duo appeared in around fourteen films together, most of them successful. 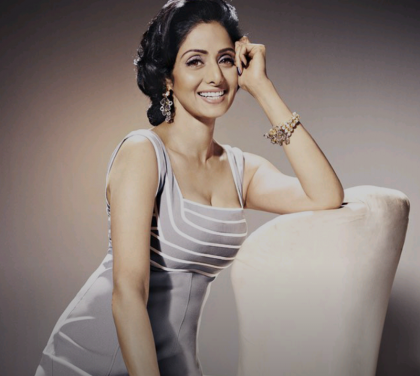 The actress was in the pink of health and was looking forward to daughter Janhvi’s much anticipated debut in Dhadak. She had apparently gone to Dubai to attend Mohit Marwah’s wedding and suffered a massive heart attack from which she never recovered. She’s survived by daughter Janhvi and Khushi and husband Boney Kapoor.