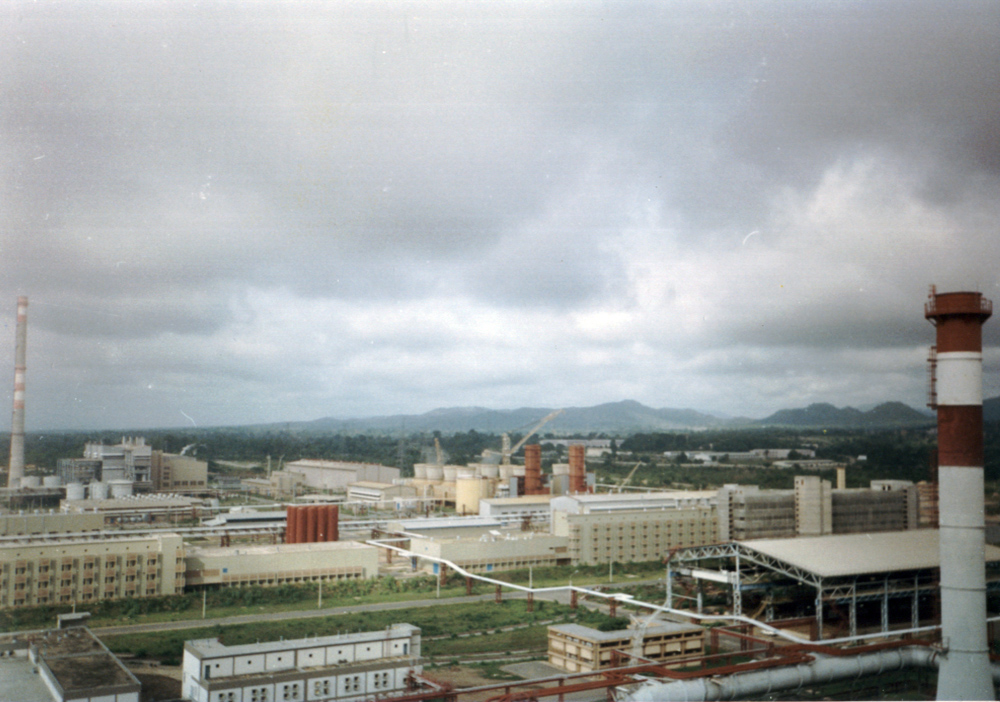 Turaki Hassan, Abuja: The House of Representatives will on Thursday, resume its sectoral debates, with special focus on the steel sector, and specifically, on how to revive the moribund Ajaokuta Steel Company in Kogi State.

Top players in the sector and major stakeholders are expected to attend the sectoral debate which will be televised live from11 a.m to 3 p.m, including ministers, top government bureaucrats, members of the Ajaokuta community, experts and other stakeholders.

The session will be broadcast live on NTA and will also be streamed live via House of Representatives Facebook page and YouTube channel between 11am to 3pm.

Sectoral Debate is an initiative of the 8th House of Representatives encapsulated in the Legislative Agenda introduced by Speaker Yakubu Dogara with the aim of reviving Nigeria’s economy.

The first phase of the debates held in May 2016 and was attended by Ministers in the chambers of the House with a view to making them more efficient and effective.