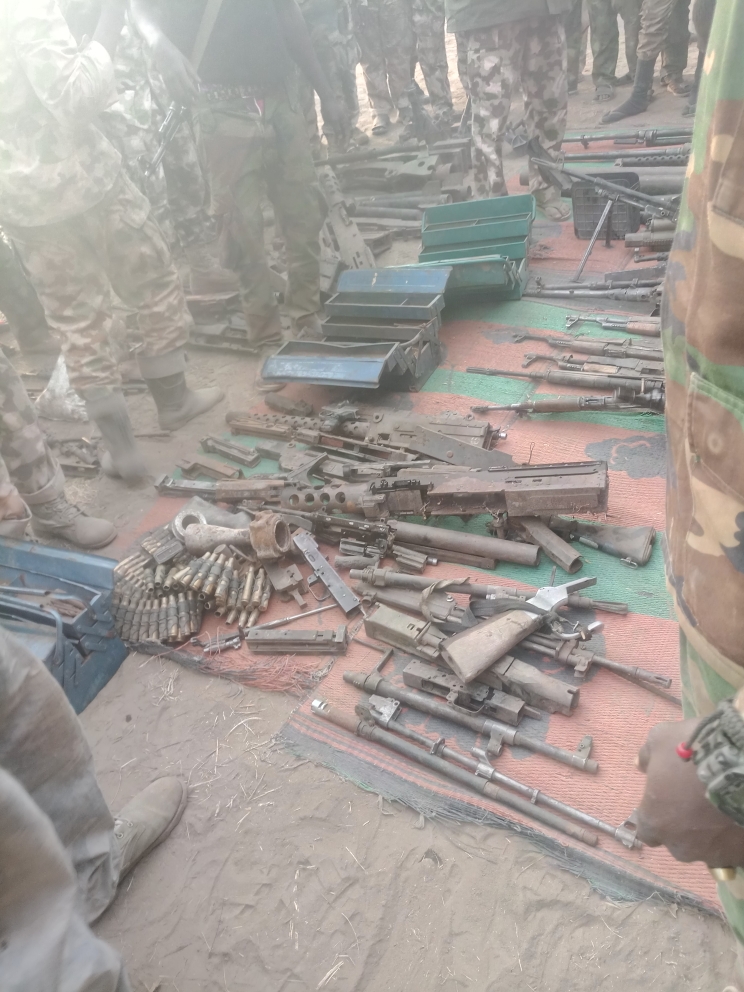 Onyema Nwachukwu, Abuja: Troops of Operation Lafiya Dole have continued to maintain the momentum in the ongoing Operation Deep Punch II to seek out and clear Boko Haram insurgents from enclaves in the northern fringes of the Lake Chad Islands and the Sambisa region. Yesterday Monday 26 February 2018, combined troops of Operation Lafiya Dole and the Cameroonian Defence Forces, in a clearance operation, took the battle to the terrorists in their enclaves at Kusha-Kucha, Surdewala, Alkanerik, Magdewerne and Mayen villages, all situated along the Nigerian – Cameroonian border. In the fierce offensives, the gallant troops killed 33 Boko Haram insurgents and destroyed 15 locally fabricated rifles captured from them. The troops also destroyed 4 Improvised Explosive Devices (IED), several motorcycles and bicycles belonging to the insurgents. 603 civilians held hostage by the insurgents were also rescued and conveyed to Bäma and Pulka towns, where they are currently being profiled before subsequent handover to IDP camp officials. 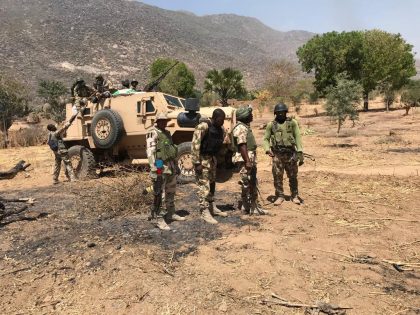 Relatedly, as the clearance operations progressed, the combined troops tracked the insurgents to Bokko, Daushe and Gava villages, where they unleashed another attack on the fleeing insurgents, killing 2 of them in the fire fight and recovering one AK 47 rifle, a magazine, a trolley and unspecified quantity of premium motor spirit in Jerry cans. The troops also extricated 194 civilians held captive by the insurgents and destroyed makeshift accommodations erected by the insurgents.

Additionally, the combined troops successfully cleared Miyanti and Wudila villages, where they rescued 3 men, 121 women and 209 children. The rescued persons are undergoing profiling, preparatory to their handover to appropriate IDP camps. 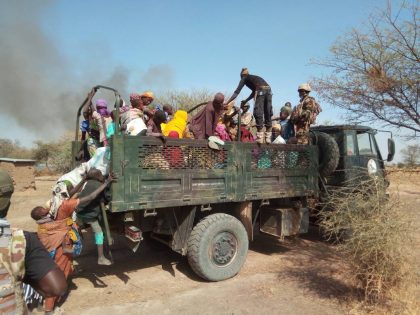 Troops remain highly motivated in continuing with the operations to locate and clear Boko Haram insurgents from their hideouts.