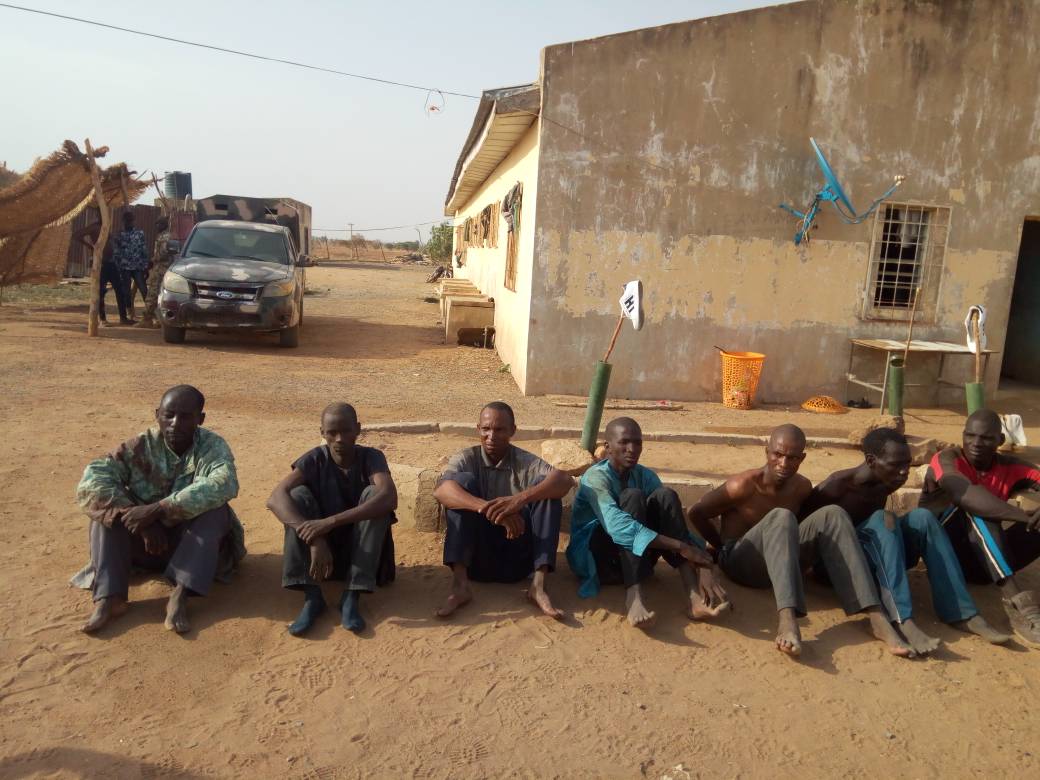 Herdsmen Caught in The Act by Exercise Ayem Akpatuma

The determine troops trailed the herdsmen and arrested 6 of them at Garigiji village while trying to escape. During the process of the arrest the herdsmen show resistance, which made the alerted troops to engaged them and killed 10 of them. 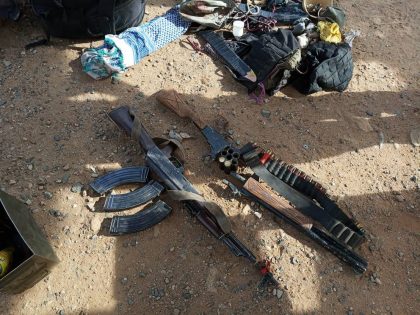 Items recovered from the herdsmen are : one AK 47 rifle, 41 rounds of 7.62mm special, one locally made rifle with 25 cartridges, one cutlass, looted clothes and one motorcycle,