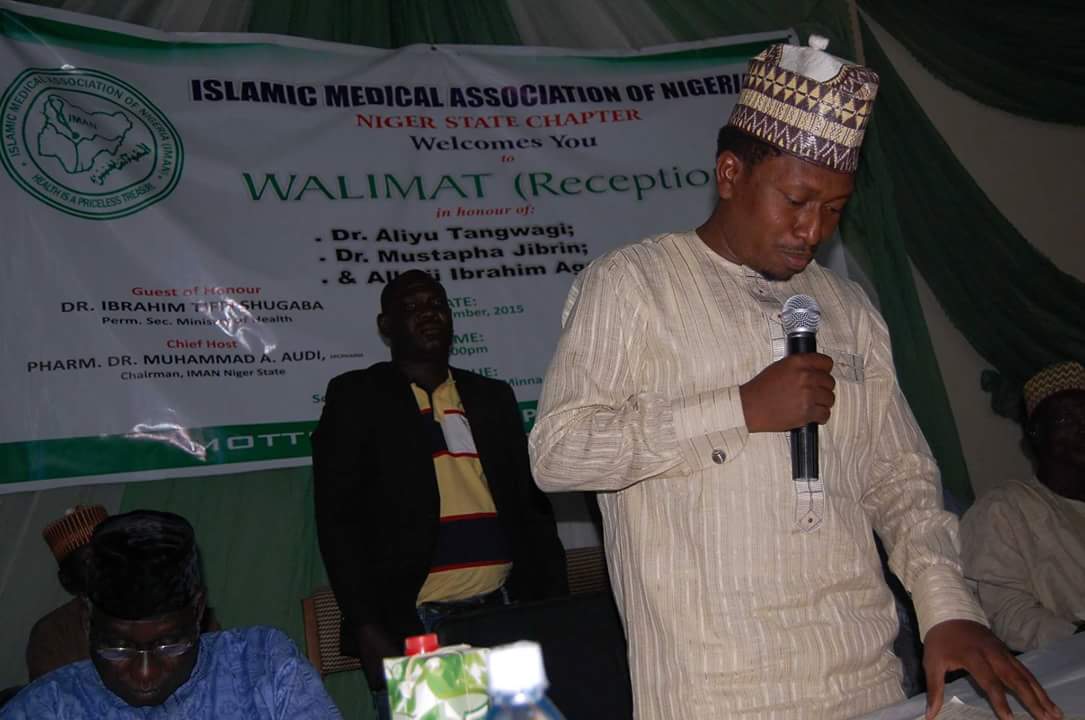 The Niger government says it is committed to the survival and development of women and children in the state.

Dr Mustapha Jibrin, the state Commissioner for Health, disclosed this on Monday in an interview with the News Agency of Nigeria (NAN) in Minna.

He explained that the state had increased the salaries of health workers and also employed about 500 as part of efforts to motivate them and improve health care delivery in the state.

Jibrin said that since the inception of the present administration in 2015, the state government had operationalised the neo-natal and maternal section of the Minna General Hospital to provide 24 hours service.

He added that as part of effort to improve women and children survival, the state signed a N1.2 billion Memorandum of Understanding (MOU) with Bill and Melinda Gate Foundation in 2017.

According to him, the government has equally began the implementation of the MOU through training of health workers and strengthening of the primary health care centres to serve women and children.

“We are also strengthening our indigenous staff through training and retraining to improve health service delivery across the state,” he said.

The commissioner commended the UNICEF and other international partners for their various programmes aimed at improving the lives of women and children in the state.

He said that the state government was up to date in the payment of its counterpart funding, assuring that the one for 2018 would be released promptly. (NAN)