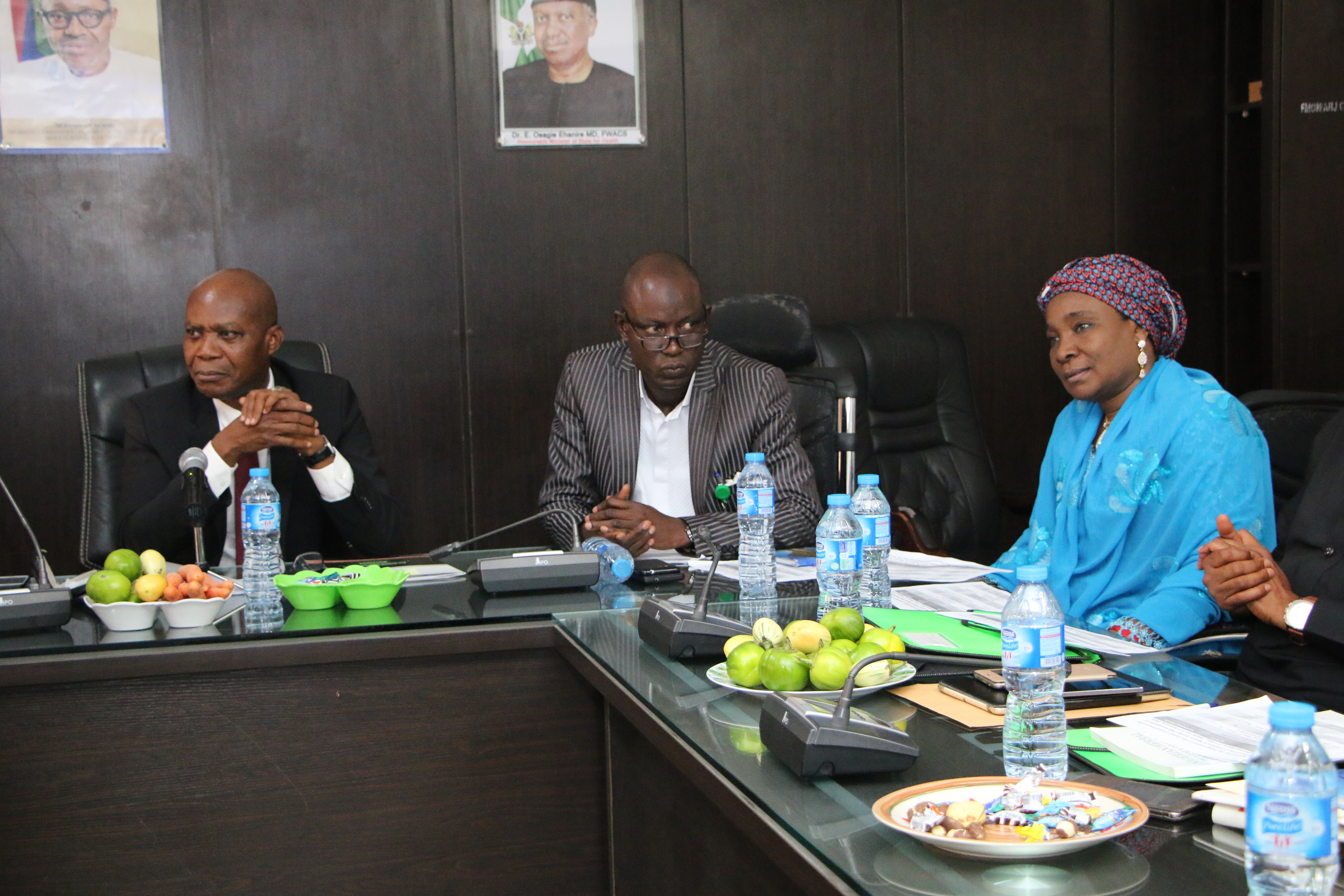 Prof. Maurice Iwu to Head Committee on Review of Herbal Pharmacopoeia in Nigeria

Boade Akinola, Abuja: In recognition of the global upsurge in the use of herbal and traditional medicines in recent times resulting in a huge market and wealth creation, the Federal Ministry of Health has inaugurated a 16-man Expert committee for the review of the first edition of the Nigeria Herbal Pharmacopoeia.

Speaking at the inauguration yesterday in Abuja, the Permanent Secretary of the Ministry, Mr. Clement Uwaifo said Nigeria was blessed with vast bio-diversity of different medicinal herbal species, many of which had remained untapped.

In view of this, the Permanent Secretary said there was need to scientifically organise information and documentation on useful medicinal herbs which were found efficacious in the management and treatment of several ailments in Nigeria.

He further explained that the First edition of Nigeria Herbal Pharmacopoeia published with the support of World Health Organisation (WHO) in 2008, contained 42 commonly used medicinal plants in Nigeria.

Twenty two (22) of the cultivated plants were indigenous to Nigeria, 18 were introduced into Nigeria from other countries, while only two were not grown in appreciable quantities in the country and as such predominantly imported.

The Permanent Secretary therefore charged members of the committee to put in their expertise and explore more herbal medicinal plants not captured in the first edition.

He also advised the committee to take a cue from countries with various editions of Herbal Pharmacopoeia such as, Ghana and India to update and adopt plants with similar agronomical proportion with a view of coming up with a second edition. 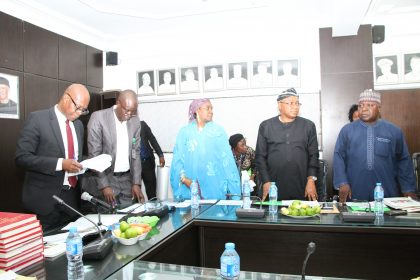 Responding on behalf of the other members of the committee, the acting Chairman, Professor Tony Elujoba, said that the Herbal Pharmacopoeia represented the official documentation of medicinal plants, their values and standardization of quality and quantity.

The document, according to Elujoba, was also to serve as a guide to herbal production, quantity control and assurance, so that people who used herbal medicinal products would be sure of their efficacy and safety standard.

He further appealed to the Federal Ministry of Health to advocate the introduction of school Herbal medicine in Nigerian Universities so that students could pursue a carrier in such field of study as counterparts of orthodox Medical doctors.

Describing Herbal medicine as the most readily agreeable non-oil revenue generating heritage, Elujoba said the document could be used to register herbal medicine by NIPRID, SON and other related regulatory agencies.

The Committee is chaired by Professor Maurice Iwu.