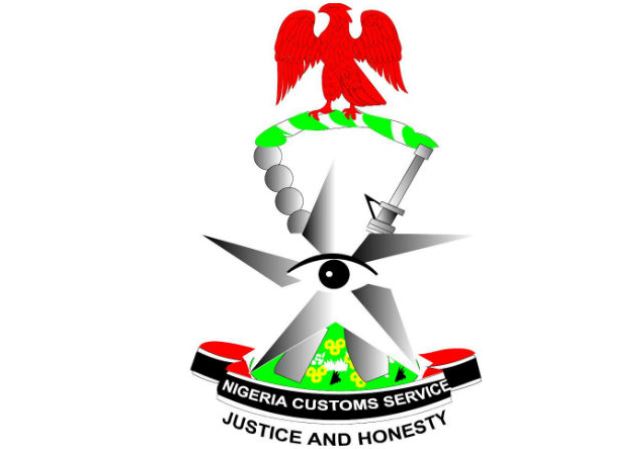 Mr Nasir Ahmad, the Comptroller of Customs in charge of Sokoto, Kebbi and Zamfara Command, told newsmen on Thursday in Sokoto, that the consignment were apprehended in three bales and one person was arrested during the raid.

Ahmad, who handed the items to officials of National Food, Drugs Administration and Control, Sokoto state office, added that each packet consists of ten sachets which was valued at N1000 per sachet.

He said the drug was being regulated by the authorities due it wide abuse as intoxicant.

Ahmad said it was sad that some people engage in smuggling the dangerous drug that has destroyed the lives of many in the country.

“Smugglers conceal it in various forms to perpetrate their illegal businesses. Smuggling such regulated drugs contribute to the rising criminal activities in the country.

“I want to appeal to the people, especially residents of border communities to assist law enforcement agents with useful information on smuggler movements.

“Customs is committed on ensuring a smuggle-free society. Smuggling cripples the nation’s economy and subjects peoples’ lives to various forms of danger,’’ he said.

He recalled that in 2017, the command apprehended high quantity of Marijuana and drugs which were also handed over to the National Drug Law Enforcement Agency.