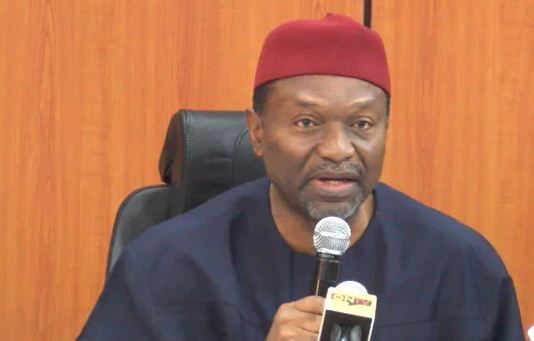 Udoma said this in a statement by Mr Akpandem James, his Special Adviser on Media on Thursday in Lagos.

Udoma, who gave the assurance at sensitisation luncheon with investors, said that the labs would start on March 12.

He said that the process would deliver quick results to citizens by identifying actionable projects, removing roadblocks and developing an enabling framework for the sector.

According to him, the lab process is just one of the several initiatives by the Federal Government to drive the implementation of the strategic objectives of the ERGP.

Udoma said that government would be conducting focus labs in three selected areas within six sectors to deliver quick and fast results on investments and job creation.

The selected areas are Agriculture and Transportation, Manufacturing and Processing; Power and Gas.

He said the labs were intended to drive new investments for critical projects and resolve complex inter-agency problems that inhibited private sector investment.

The minister said that the labs would specifically target the identification of projects which would increase investments and create jobs for the citizens.

“The labs will consider existing projects, as well as big new ideas and projects, provided that they have immediate enhancements in impact on the economy and create jobs.

“They are meant to remove roadblocks by ensuring that all enablers for high potential projects are relieved of the encumbrances that could stall their smooth operation,’’ he said.

According to him, the labs’ target is to mobilise 25 billion dollars investment.

“One hundred and twenty six potential entry point projects have already been identified, including 74 in Agriculture and Transportation, seven in Power and Gas and 45 in Manufacturing and Processing.’’

Ms Yewande Sadiku, the Executive Secretary of NIPC, said the commission was glad to be associated with the project.

Sadiku said the commission was glad to be associated with the project not only as a member of the labs focus group but in partnering to mobilise the business community towards its success.

Sadiku, who was represented by a Director in the Commission, Hajia Ladi Katagum, said the labs would also help the commission actualise its mandate.

“ It will assist in solving some of the complex issues potential investors have been grappling with,’’ she said.