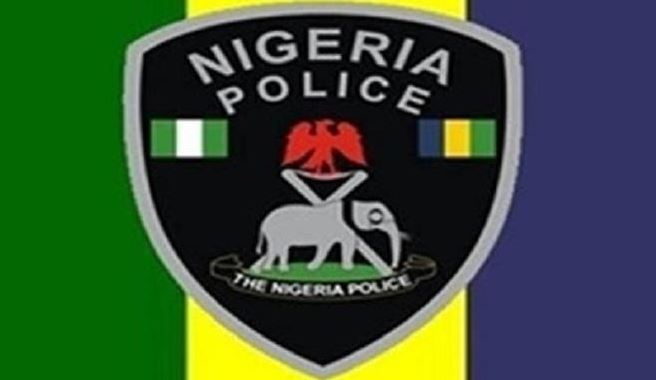 Men of the Zamfara state Police Command have dislodge unknown gunmen who attempted to attack Wuya Community in Anka Local Government Area of the state.

The Police said it averted the attack successfully and arrested one suspect.

The Police Public Relations Officer (PPRO) of the Command, DSP Muhammad Shehu made this known in a statement in Gusau on Saturday.

According to him, the police also recovered arms from the suspect.

Shehu said that on March 2, armed bandits in large number on motorcycles attempted to invade Wuya Community in Anka.

He said that the command’s mobile police patrol team engaged the bandits, which made them to retreat into the forest with possible bullet wounds.

“One suspect was arrested and 35 rounds of live 7.62 Ak-47 ammunition recovered from him,’’ he said.

According to him, security has been beefed up in the area.

Shehu reiterated the command’s efforts to ensure protection of lives and properties of people in the state.

He appealed to members of the public to continue to cooperate with the police and other security agencies by always providing useful information on criminals and their activities in their areas.