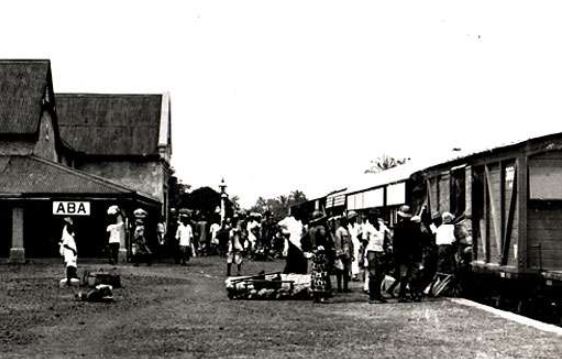 The UN Women has recognised the Aba women’s riot of 1929 as a noteworthy women-led demonstration, which ignited the revolution in the defence of women’s rights in Nigeria.

“Incensed by their social standing under colonial rule, the Igbo women send palm leaves, similar to today’s Facebook invite , to their fellow sisters across Southeastern Nigeria.

“Together they descend in the thousands to ‘sit on’ or make ‘war on’ undemocratically appointed chiefs by publicly shaming them through singing, dancing, banging on their walls and even tearing down roofs.

“Although the backlash against protests turn deadly, it eventually forces the chiefs to resign and market tax impositions on women to be dropped,” the UN Women said.

Marked annually on March 8, and under 2018 theme, “Time is Now: Rural and Urban Activists Transforming Women’s Lives”, events around the world capture the vibrant work of women activists and their mobilisation for change.

The first International Women’s Day in 1911 amassed more than one million people across Austria, Denmark, Germany and Switzerland for women’s suffrage and labour rights.

According to UN Women, in its early years, the Day became a mechanism to protest World War I.

Most notably, in Russia, a large women-led demonstration breaks out demanding “bread and peace!” and four days later, the Czar abdicated.

Now a Russian national holiday, the Day is what some historians believe ignited the Russian Revolution.

In the first known campaign of its kind, the Egyptian Society of Physicians went against tradition by declaring the negative health effects of FGM, UN Women said.

A practice that at least 200 million women and girls alive today have undergone, it took until the late 20th Century before the term FGM was globally adopted and the practice explicitly classified as a form of violence, it noted.

“Today, the UN, grassroots women’s movements, civil society and others are working together to put an end to the practice, the UN women’s agency said.