Hundreds of passengers were stranded at various bus terminus in Lagos on Thursday due to fuel shortage at Lagos BRT depots. 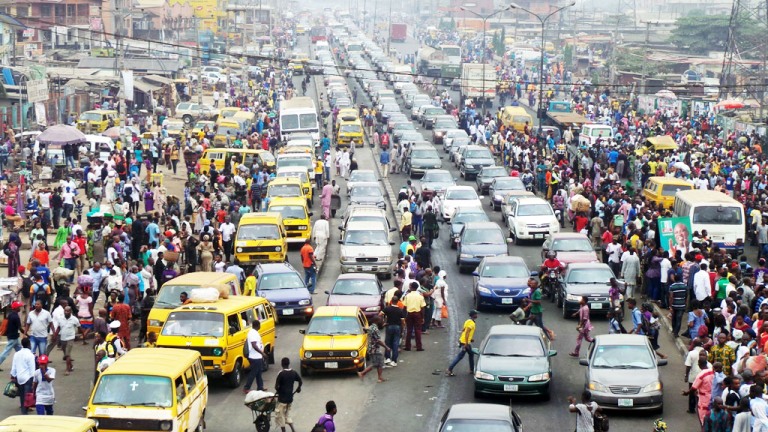 The News Agency of Nigeria (NAN) reports that many passengers were seeing at early hours waiting for the popular Bus Rapid Transit (BRT) which were not immediately available.

Some of the commutters had to look for alternative means to transport themselves to their various destinations.

A BRT driver, who spoke to NAN under anonymity, said that their operations were affected due to shortage of fuel at their depots.

“We are still expecting fuel supply to start operations; passengers have been stranded, waiting for us to start our operations.

“But we are hoping for the best, before the day runs out we will start our normal services,” the driver told NAN.

Mr Jimi Faleye, a civil servant residing in Fadeyi area of Lagos, told NAN that he was affected by the absence of the BRT operations, as commercial buses have used the opportunity to increase fares.

Mrs Tilayo Bolarinwa, a trader on Lagos Island also told NAN that the delay in the BRT operation had increased her expenses for the day.

Bolarinwa said that commercial buses have capitalised on the crowd at bus terminals to double fares.

Mrs Mosunmola Agbaje, Public Relations Officer of Primero, the operator of BRT, told NAN that there was “little internal crisis” which the management was meeting to resolve.

Agbaje said: “Very soon the buses would roll out for operations.

“There is a little internal crisis which will soon be resolved because the management is working hard to resolve, but very soon the buses will roll out for operations.”

On the death of a school pupil on Monday, the spokesperson said that a committee had been set up to look into the issue, assuring that the outcome of the investigation would be made public.

NAN reports that most of the buses operated on Wednesday without air conditions functioning, with a lot of passengers stranded after the close of work.