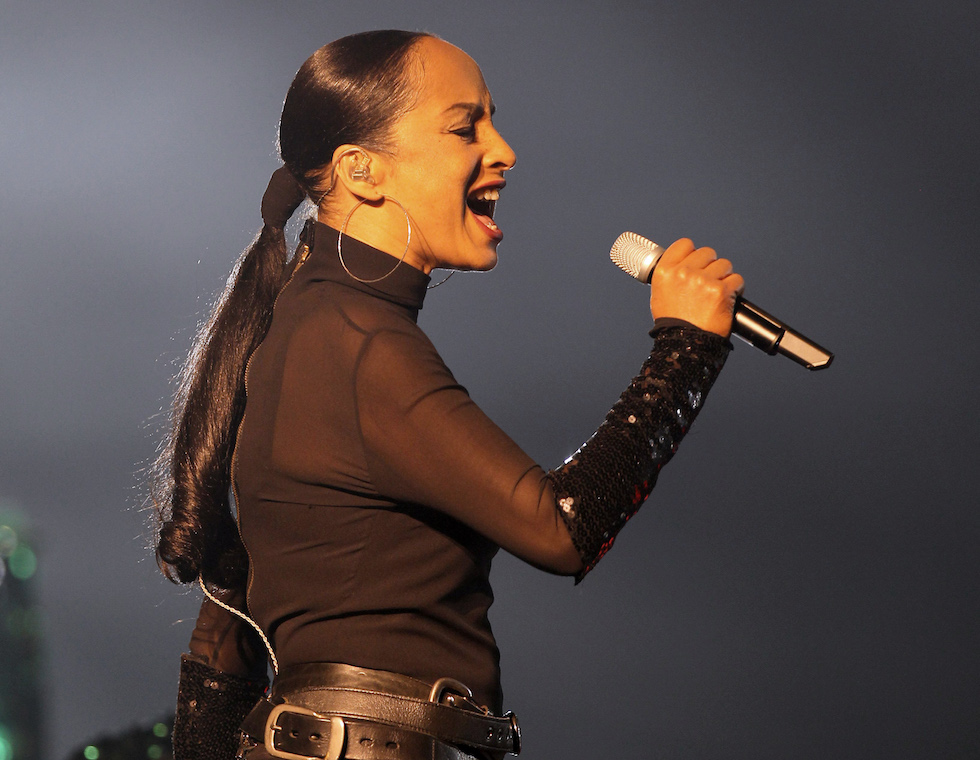 Sade Releases ‘Flower of the Universe’ 8 Years After

Sade has released her first new music in eight years, with the song Flower of the Universe, taken from the soundtrack to A Wrinkle in Time – Ava DuVernay’s big-budget sci-fi fantasy starring Oprah Winfrey, Reese Witherspoon and more.

Backed by pretty acoustic guitar and almost eerie wordless backing vocals, Sade delivers a typically spellbinding vocal line. The sentimental lyric is aimed at a child, described as a “flower of the universe”: “They want to know it’s true / There’s someone in the world, lovely as you.”

The song is paired with a remix by No ID, famous for his production work with Kanye West, Jay-Z and Common, who adds some subtle drum programming. 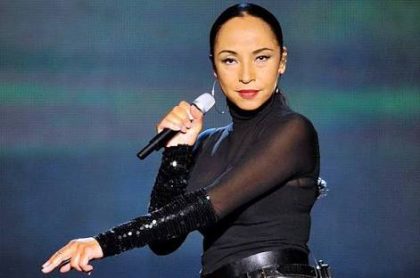 Sade’s most recent release was her album Soldier of Love in 2010, which came a decade after her Lovers Rock LP, though her popularity remains high despite the intermittent release schedule.

When she toured in 2012, she to become the sixth-highest earning musician in the world that year. She has sold more than 50m records in her career, which began in 1984 with the phenomenally successful album Diamond Life.