Documentary on Life and Times of Whitney Houston Gets Release Date 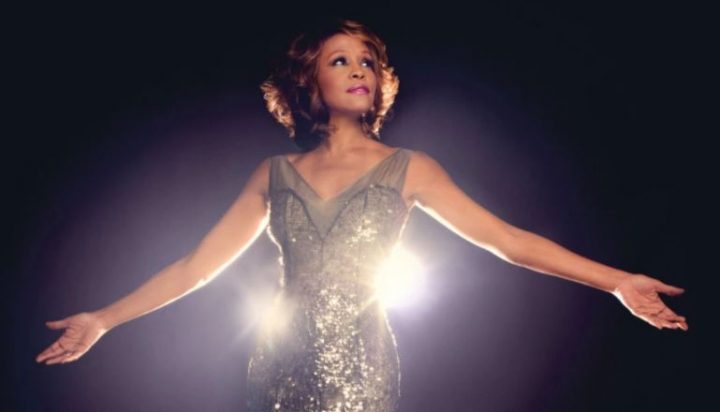 “Whitney Houston,’’ a film documentary on the life and career of late music legend, Whitney Houston is set to hit theaters in the United States on July 6.

According to the Hollywood Reporter, the documentary is to be released by Roadside Attractions in collaboration with Miramax.

It is directed by Kevin Macdonald, the Oscar-winning filmmaker,who also worked on Bob Marley documentary, `Marley.’

“I approached Whitney’s life like a mystery story; why did someone with so much raw talent and beauty self-destruct so publicly and painfully?

“I was lucky enough to have the support of Pat Houston and the Whitney Houston estate in this quest.

“They entrusted me with the keys to the vault, while giving me complete freedom to follow the story wherever it went.

“At heart, Whitney is an intimate family story that reveals a new side to a woman that even her most die-hard fans never knew,“ Macdonald said.

He also noted that he had full support from the late star’s family, and also interviewed those closest to her.

The documentary will include family home recorded videos that will give fans an insight into Whitney’s life away from the spotlight, and original studio recordings and acapellas of some of the late singer’s greatest hits.

Whitney Houston, the daughter of gospel star Cissy Houston, was born into a musical family on 9 August 1963, in Newark, New Jersey.

Her debut album, ‘Whitney Houston’, was released in 1985 and became the biggest-selling album by a debut artist.

Her several hit singles include ‘Saving All My Love For You’, ‘How Will I Know’, ‘You Give Good Love’, and ‘The Greatest Love of All’

Houston was married to singer Bobby Brown with whom she had her only child Bobbi Kristina Brown, 22, who had also passed on July 26, 2015.

Whitney, was a Multi-Grammy Award winning singer, with an unequalled run of seven consecutive number one records (1980s), and held number one spot on Billboard’s Hot 100 for 14 weeks with “I Will Always Love You”.

In 2009, Guinness World Records cited her as the most awarded female act of all time.

Whitney was found dead in her hotel room at the Beverly Hills, California, on Feb. 11, 2012.