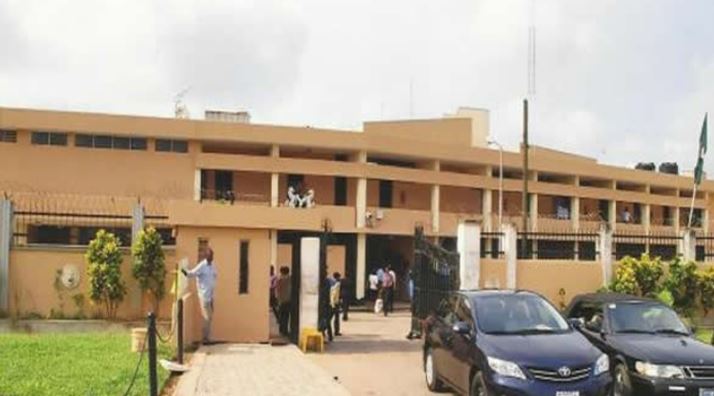 The Edo House of Assembly on Wednesday passed a bill for a Law to prohibit trafficking in persons and also approved the establishment of a State Task Force against the practice.
The motion for the house to consider the bill was moved by Nosayaba Okunbor, member representing (APC, Orhionmwon East).

The bill, made up of 80 sections, seeks the establishment of the Edo State task force against trafficking in persons.

According to the house, the appointment of members shall be by the governor and subject to the ratification of the house of assembly.

The secretary shall be appointed by the governor, from the ministry of Justice or could be any practising lawyer in the state.

The bill stated that offenders shall be liable to not less than five years imprisonment or an option of fine of not less than one million naira.

Mr Nosayaba Okunbor, member representing ( APC Orhionmwon East), however, pointed out that the Nigeria Police, the DSS and the NDLEA should not be included in the taskforce because of the clause mandating members of the task force to appear before the Parliament for screening.

The house unanimously adopted the bill.

The clerk of the house, Mr Eghe Otabor, thereafter, announced the third reading of the bill.

The speaker, Kabiru Adjoto, after the passage of the bill, directed that clean copies of the bill be sent to the governor for his assent.