The UN has warned against the ongoing violence in Libya’s southern city of Sabha, calling on all parties to exercise restraint and work toward a ceasefire agreement. 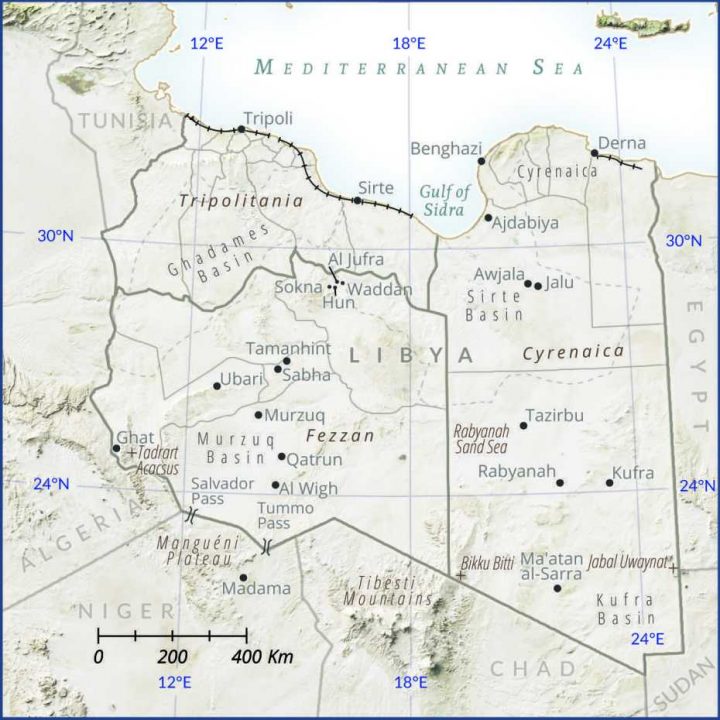 The UN Support Mission in Libya said it was concerned by the ongoing violence in the city of Sabha and calls on all parties to refrain from acts that endanger civilian lives and contribute further to the destruction of Libya’s infrastructure.

The mission warned that the buildup of armed forces in the south risks further escalation and calls on all parties to work toward a ceasefire agreement, advance dialogue and reconciliation efforts, and refrain from rhetoric that may inflame the situation.

The mission commended the efforts of national and local leaders to solve the conflict peacefully.

Located some 800 km southwest of the capital Tripoli, Sabha has lately been witnessing violent clashes between rival tribes, which have forced hundreds of people to flee their homes.

According to Sabha Medical Centre, the clashes have killed and injured dozens of civilians.

NAN reports that on March 9, Libya’s eastern-based army ordered nationals from neighbouring African countries in southern Libya to leave or they would be removed by force.

The information officer of the army led by Gen. Khalifa Haftar said in a statement that “The General Command of the Armed Forces of Libya calls on African brothers from neighbouring countries not to be dragged behind the lawless militias and be exploited to destabilise the south”.

Haftar Said: “March 17 is “the deadline for their departure from the Libyan territory. After the date, they will be removed by force.”

The army also called on tribal elders and leaders in southern Libya to “stop social support for all those who help in any way protect or house African nationals, leading to destabilisation of southern Libya”.

It made the appeal after fighting between rival tribes in southern Libya reportedly caused casualties and displaced hundreds of people.

The Sabha medical centre said that recent tribal clashes in the city of Sabha, located some 800 km southwest of capital Tripoli, have killed 10 civilians and injured 30 others.

Immigrants from neighbouring Chad and Niger have been accused of involvement in the tribal conflicts in Sabha.
Hamed Al-Khiali, head of the municipal council of Sabha, said i February that the local airport was occupied by “an armed group that has nothing to do with Libya”.

Recently in Tripoli, the UN-backed government announced measures to support its forces in Sabha to fight the so-called “mercenaries”.