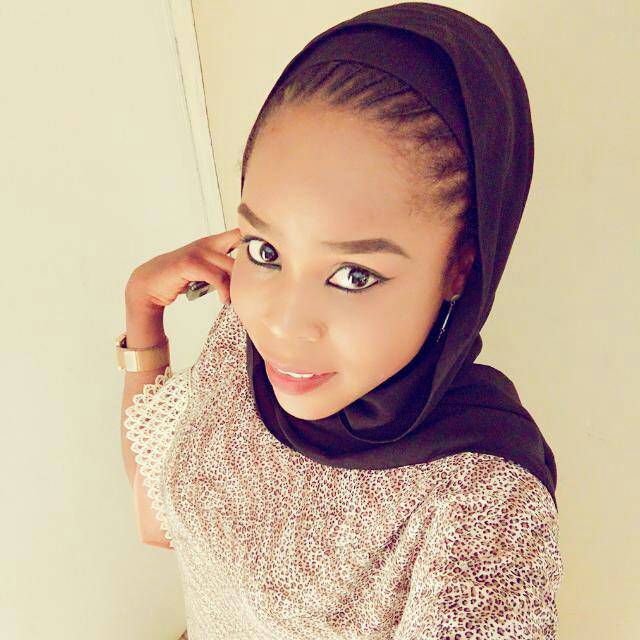 Nurse Abducted in Rann Sends Message to The Public

Hauwa, the nurse who made a frantic and terifying phone call to a friend during one of the recent operation of Boko Haram carried at IDP camp in Rann, KalaBalge local government of Borno has called on the general public to denounce infidelity and turn to the right path in a message she sent via WhatsApp to a girlfriend.

In part the message reads, “God will give them victory over the people of the world if they did not denounce infidelity.”

YarwaExpress report Hauwa called on the public to denounce infidelity and turn to the path of God or else they will be the losers.

The Boko Haram is known to release videos of the people they abducted few days or weeks after the operations.

However, what is strange here is the group reached out to Hauwa’s close associates through WhatsApp and Facebook social media platforms.

Recall in the attack, other aid workers working in the community were killed by the group.

Though the message was sent Hauwa’s account, it is not clear who the sender was as it did not carry the author’s name.