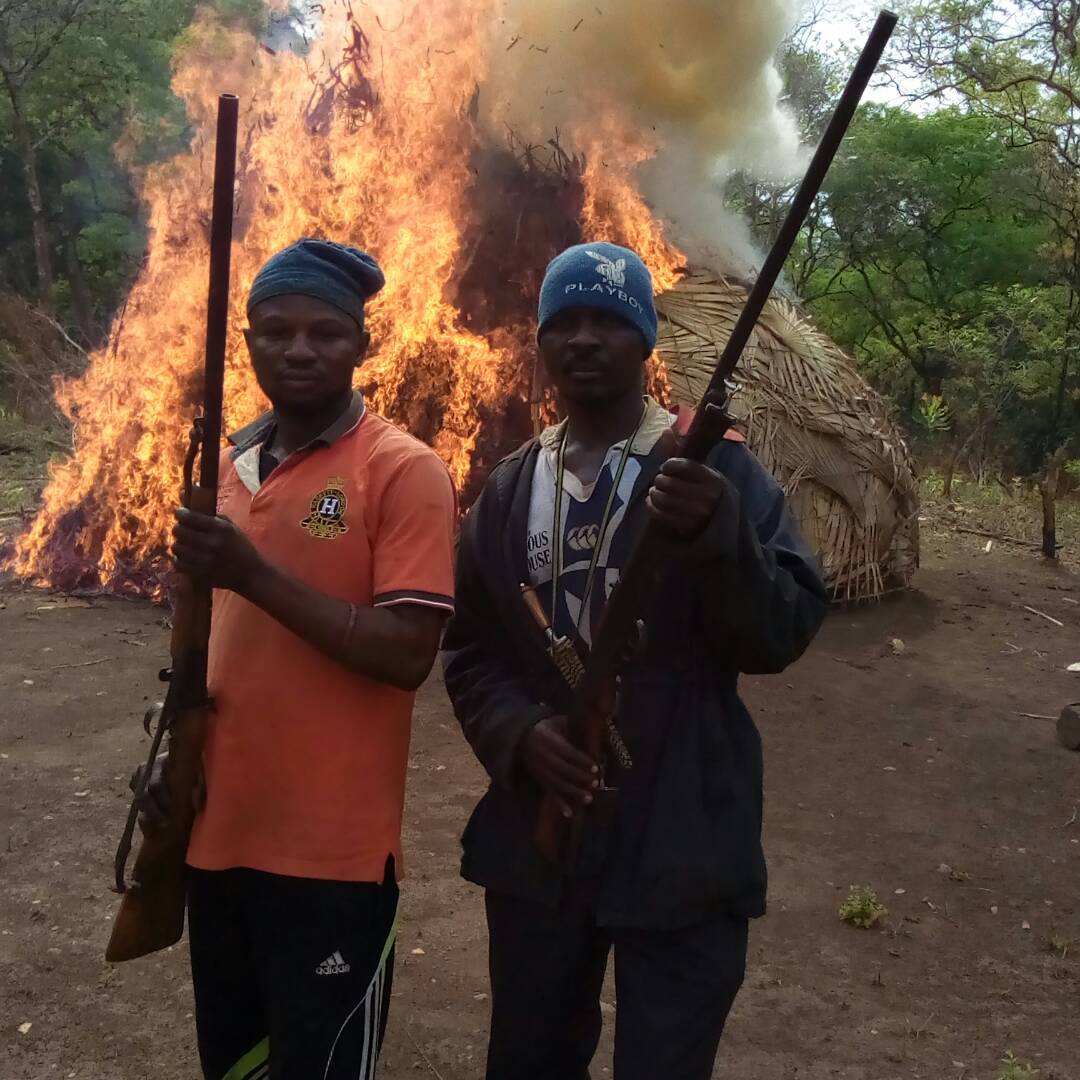 Hours After Danjuma Called People to Take up Arms, Nigerian Troops Arrests Suspects who Confessed to be Sponsored by Individuals of Taraba State

Texas Chukwu, Abuja: Troops deployed in Exercise AYEM AKPATUMA on 24 March 2018 arrested some suspected criminals at Takum, Taraba State. One of the suspects, Rapheal Yakwa was arrested while taking unauthorized and suspicious photographs in a military event.

During the preliminary investigation it was revealed that he was among some youths been sponsored by certain individuals of Taraba State to cause uprisings in the area. He has also confessed to have participated in most nefarious activities of a group, this was further proven by series of media content discovered on his mobile phone. 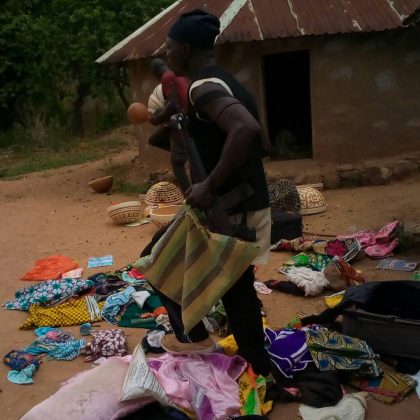 His confession has led to the arrest of another suspect, Mr Irambariye Mamman who is said to be the youth leader as well as the leader of the group. Also apprehended is one Mr Micah Audu who also confessed to be member of the gang. 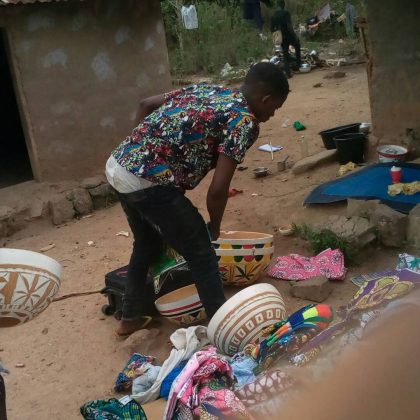