Easter Celebration, Its Significance to Mankind 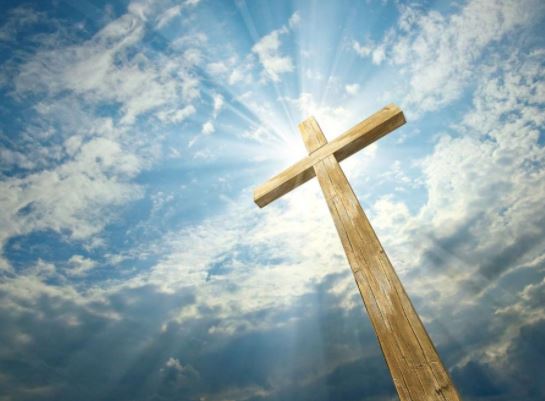 Easter is undoubtedly the foundation of Christianity and its significance is that of ultimate sacrifice. According to the Christian Broadcasting Network (CBN), “The best way to understand the real meaning of Easter would be from Jesus, in His three words … the new covenant.”

Easter is the celebration of rebirth from sin and death. The heart of Easter lies in Jesus’s words, “the new covenant between God and His people.”

Easter is often linked to the Jewish Passover by much of its symbolism, as well as by its position in the calendar. In most European languages the feast called Easter in English is termed by the words for passover in those languages and in the older English versions of the Bible the term Easter was the term used to translate passover.

Passover and the New Covenant
To put this new covenant in context we must go down at history to link the two. Long before Jesus was born, God made other covenants with His people (the Israelites) – some to multiply them, some to bless them, and some to give them land.

Their religious observance of Passover included sacrificing unblemished lambs, just as the Israelites had done when they painted their doorposts with the lambs’ blood the actual night of Passover – when Moses led God’s people out of Egypt (Exodus 12:11-13).

The sacrificial lamb was a significant part of sparing the lives of the Isrealites on Passover as well as in future remembrances of the event. God gave Moses and Aaron specific instructions on how to honor God with annual Passover celebrations. Lamb was the pinnacle of the Passover meal (and still is).

The lambs were to be without blemish and even lived with the families for several days before they were sacrificed, adding to the understanding that the ultimate sacrifice was close to the hearts of those whose sins were atoned for.

Easter and Passover have a special relationship for many reasons. Jesus became the “lamb without blemish” as he sacrificed his life for the sins of all who believe in him – to bring them into right relationship with the Father. (Luke 22:14-20)

Just as the Israelites celebrate freedom from their slavery to the Egyptians as they celebrate Passover, Christians celebrate the victory over sin and death signified in Jesus’ death and resurrection.

Jesus said the new covenant between God and his people was “an agreement confirmed with my blood, which is poured out as a sacrifice for you.” It was no coincidence that Jesus gave up his life for all at the time of Passover. It was the appointed time, chosen by the Father.

This today in the lives of millions of Christians, signifies honoring and recognizing Jesus Christ’s resurrection from the dead, and His glorious promises of eternal life for all who believe in Him and mankind.

(Credit: All About Jesus Christ, CBN)