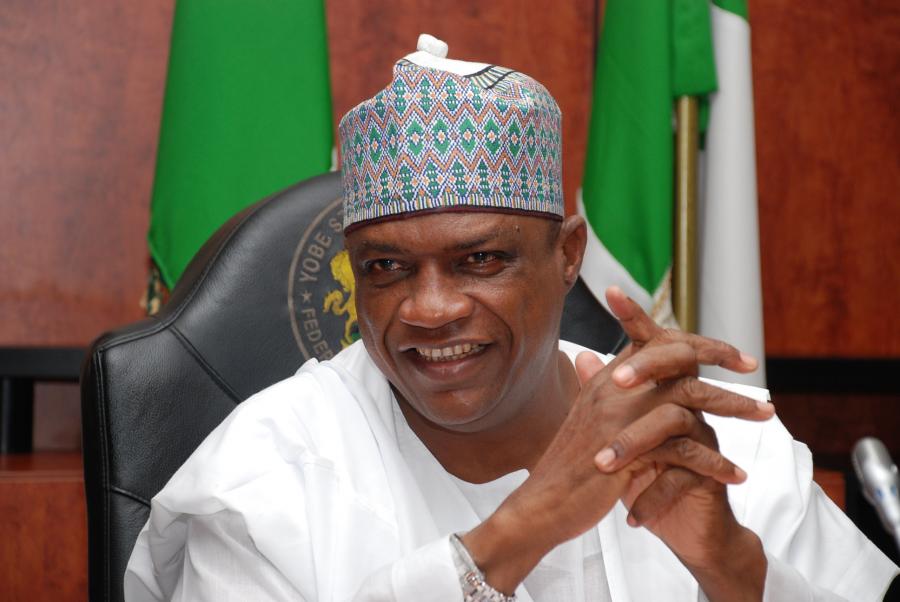 Yobe Government has assured of its partnership with the Federal Government to ensure the release of Leah Sharibu, the lone Dapchi schoolgirl still in Boko Haram captivity.

Gov. Ibrahim Gaidam stated this on Thursday in Damaturu when the House of Representatives Adhoc Committee investigating the abduction of the Dapchi schoolgirls visited the state.

Gaidam, who was represented by the Deputy Governor of the state, Alhaji Abubakar Ali, said the release of the girl was a matter of priority to the government and people of the state.

He expressed the hope that the findings of the committee would help to provide a permanent solution to abduction of students and Nigerians generally.

He urged the federal government and security agencies to employ a comprehensive strategy to clear mines and mop up the remnants of insurgents in the North-East.

The governor also called for effective de-radicalisation policy to curb the menace of violent crimes in the sub-region.

He commended security operatives for the relative peace achieved in the states affected by insurgency.

He called on stakeholders to support and cooperate with the committee to find lasting solutions to abduction and other problems associated with insurgency.

The Chairman of the committee, Mr Buba Yakubu, said the committee was on a fact-finding mission to determine the immediate and remote causes of the abduction of the students.

“The committee does not intend to witch-hunt anybody but to identify the problems, find solutions and forestall future occurrence,” he said.(NAN)