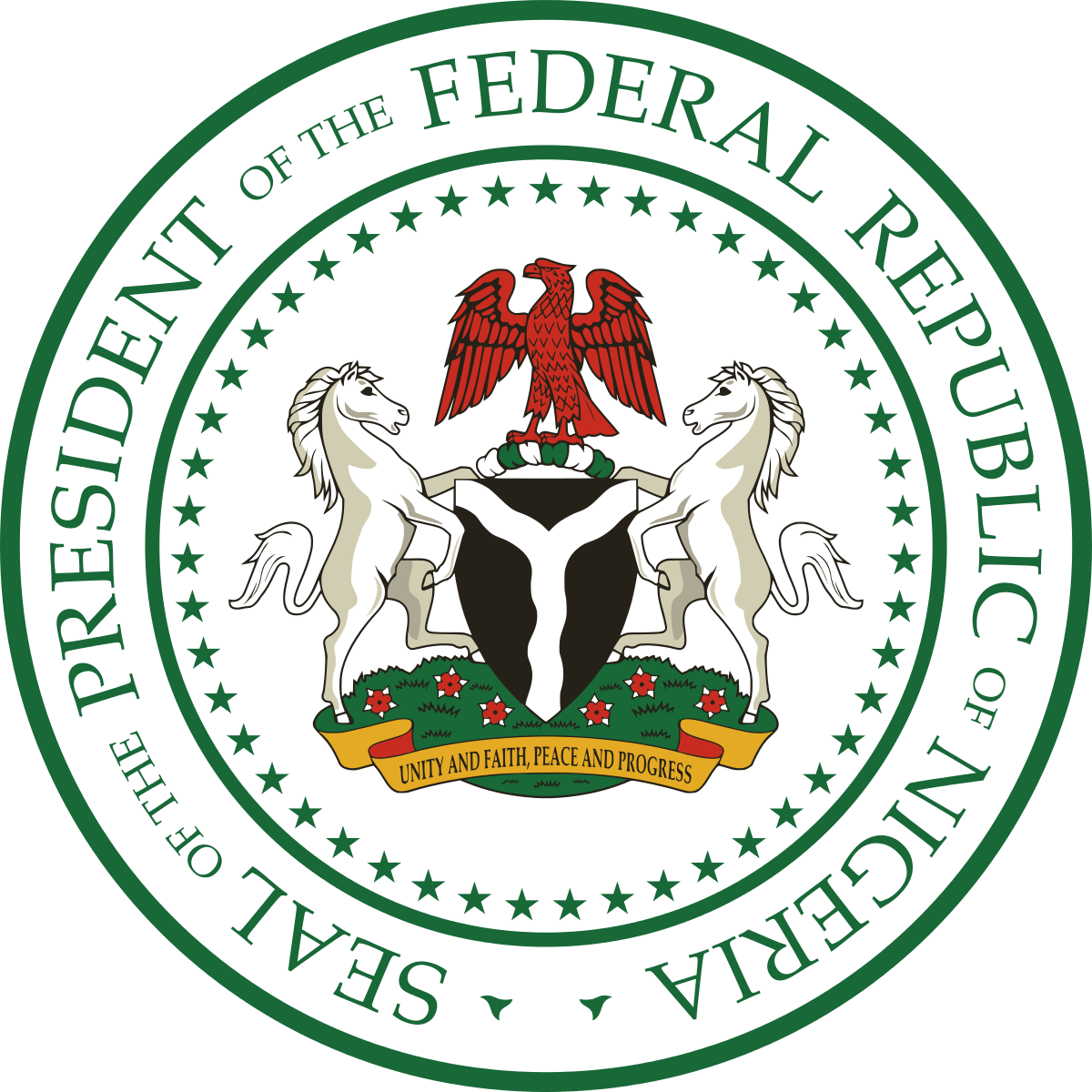 Presidency Appeals to Prominent Nigerians to Use Their Influence Wisely

Garba Shehu, Abuja: The Presidency wishes to appeal to prominent Nigerians, who have national influence, to use their influence wisely and not continue to engage in public declarations that are likely to inflame emotional passions and threaten National Security.

The Presidency is very worried that criminal gangs will feel justified in defying legal governing and democratic institutions, and authority of legitimately elected democratic government if unrestrained pronouncements are made.

Silence can be dignified, but sometimes it can be misinterpreted and exploited. It is both shocking and scary to hear the recent comments by a senior citizen calling for Nigerians to defend themselves.

The Presidency commends the Nigerian military’s efforts to maintain peace and stability, despite being pulled in various directions by elements determined to destabilize the country and government for their selfish reasons.

What country would survive if its citizens rise against the country’s organized, trained and equipped military?

We advise former leaders to take advantage of the various fora where people with a history of national security can offer advice to the government without resorting to the exploitation of emotional sentiments.

The civil war motto: “TO KEEP NIGERIA ONE IS A TASK THAT MUST BE DONE” rings very timely at this time in our nation’s history. We must be careful to avoid the mess that destroyed other African countries like Somalia.