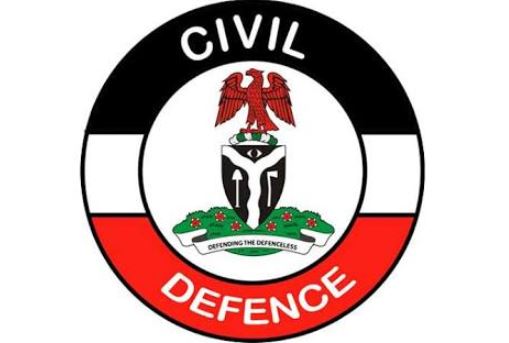 The Nigeria Security and Civil Defence Corps (NSCDC) has urged all unlicensed Security Guard Companies in the country to stop operating.

The Corps Public Relations Officer (PRO), Mr Emmanuel Okeh, made the call in an interview in Abuja.

Okeh said such companies were operating illegally and that the corps was working hard to curb their activities.

He said the corps would clamp down on all such illegal operators and that it had instructed its personnel to monitor their activities.

“The corps will from time to time be sending its personnel around to monitor the operations of various companies and ensure that those operating are licensed,” he said.

The PRO said that the establishment of the Licensed Private Security Guards Association of Nigeria had made monitoring easier as the body was tasked to ensure that every unlicensed private guard company found operating was reported to the corps.

He warned that any unlicensed private security guard companies found operating illegally would be shut and the owner arrested and taken to court.

He said such owner if found guilty, would be sentenced to seven years imprison.

Okeh further said that those security guard companies found with expired licences would have their offices sealed and before unsealing them, the operators would pay a fine of N200,000 for a Grade A offence and N100,000 for a Grade B offence.