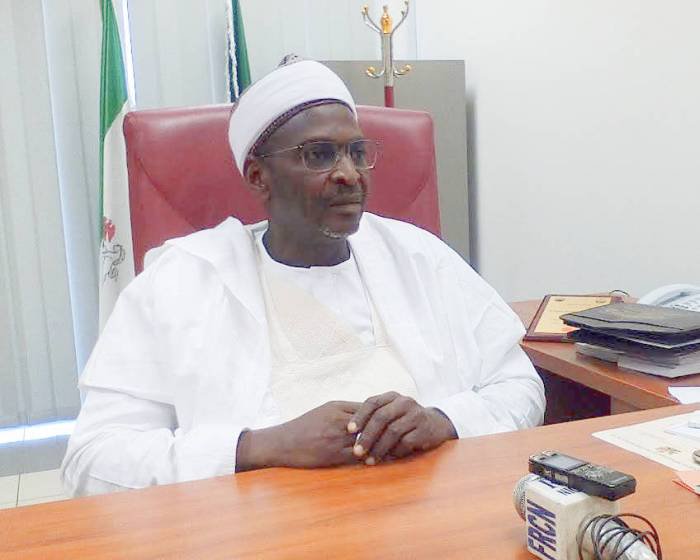 Turaki Hassan, Abuja: Speaker of the House of Representatives, Hon. Yakubu Dogara has received with sadness and shock, the news of the death of the Senator representing Katsina North Senatorial District, Sen. Mustapha Bukar who died today in Abuja after a brief illness.

Dogara particularly lamented that the passing on of Sen. Bukar is coming barely a week after the death of a member of the House of Representatives from Kogi State and Deputy House Leader, Hon. Umar Buba Jibrin and less than a month after the demise of a senator from Bauchi state, Sen. Ali Wakili.

The Speaker described late Senator Bukar as a fine gentleman who exhibited high moral disposition and earned respect from his colleagues and associates while representing Daura Zone in the Senate.

“This is a great loss and painful one for that matter, especially coming at a time when we are still mourning the passing away of two of our colleagues, and distinguished lawmakers.

“Sen. Bukar was a respected lawmaker, a fine gentleman who carried himself with a lot of dignity and contributed immensely to the growth of the parliament and
democracy in general. He was a patriotic politician whose exploits in the Senate were eventful.”

On behalf of the entire membership of the House of Representatives, I wish to extend our heartfelt condolences to President Muhammadu Buhari, government and people of Katsina state, particularly the Daura Zone as well as the immediate family of the deceased over this irreparable loss.