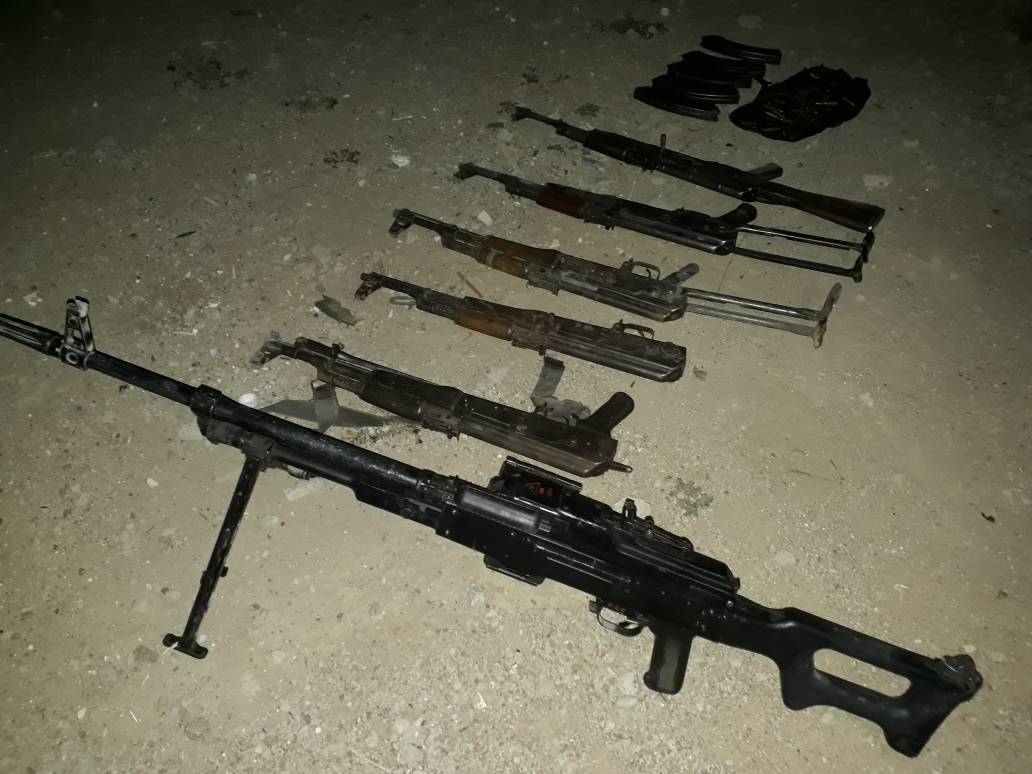 Texas Chukwu, Abuja: Troops of 232 Battalion Zuru while on clearance patrol on Wednesday 4 April 2018, encounter armed bandits and neutralize 21 at Tunga Daji in Anka Local Government Area of Zamfara State. During the fierce battle many bandits escaped with gun shot wounds to the top of high ground close to the area. Weapons recovered are :5 AK 47 assault rifles, one Light machine gun, 5 magazines of AK 47 rifle and 35 rounds of 7,62mm special ammunition.

Unfortunately we lost an officer and a soldier during the encounter . The remains of the officer and soldier has been evacuated to Federal Medical Center Gusau.

Similarly troops deployed at Bena acted on a tip off and conducted raid operation at bandits Camp in Laka Village of Kebbi State and killed one of the bandit and recovered one AK 47 rifle with a magazine.

Troops have been mobilize on special operation to comb the general area and arrest any fleeing bandit.