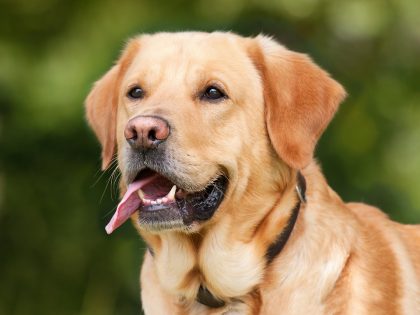 A Staffordshire Terrier mixed-breed dog was set to be put to sleep after autopsy results on Friday confirmed it mauled its owners to death in the German city of Hanover.

The incident, which shocked Germany and prompted a debate about the rules of dog ownership, saw a 52-year-old woman
and her 27-year-old son dies as the result of the attack in their apartment.

Fire rescue workers captured the dog when they broke into the flat after being alerted by the woman’s daughter
late Tuesday.

The daughter contacted authorities after couldn’t reach either family member and spotted the lifeless body of her
brother through the window of the flat.

Neighbours said that the man was seriously ill and had been so since childhood. His mother was apparently a
wheelchair user.

The dog, named Chico, is in an animal shelter in the nearby town of Langenhagen and will be euthanised.(dpa/NAN)