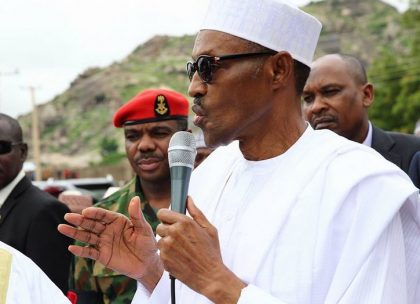 President Muhammadu Buhari at APC NEC meeting announces his intention to seek re-election in 2019.  The President made this known at the ongoing National Executive Committee(NEC) meeting of the party meeting in Abuja.

This is his first public announcement despite speculation from the public that the president would seek re-election for another four years term.