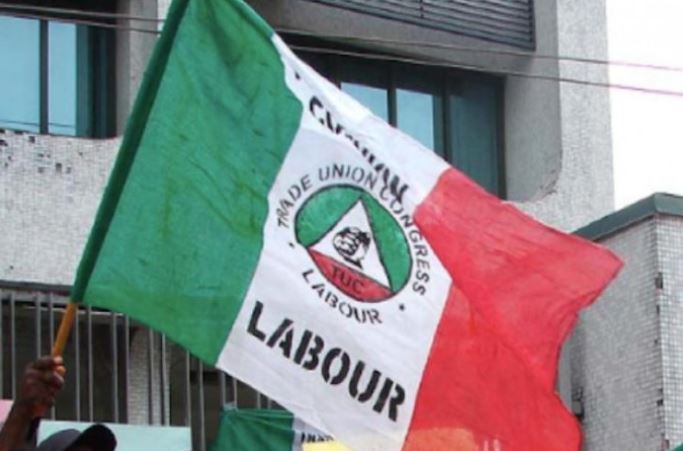 NLC General Secretary, Dr.  Peter Ozo-Eson, made this known in an interview on Monday in Abuja.

NAN recalls that Organised Labour had two years ago demanded for N56, 000 as the national minimum wage for workers in the country.

Ozo-Eson said that the fresh demand for the higher wage was submitted at the last meeting of the tripartite committee on March 27.

According to him, we have taken a position when we made the initial demand on the government which is almost two years back.

“But then when we got to the tripartite committee and the committee called on all stakeholders to submit a memorandum.

“In responding to the request for a memorandum, we then use current economic indices to make a fresh demand. So, what we place and what we demand is an outcome of analysis we carried out.

“We did the analysis using the current economic table and data of the nation and of course that came to something different.

“We are going to maintain what is in the memorandum that we have submitted to the tripartite committee and it is not something or a figure we will be discussing in public, ‘’he said.

He also said that the fresh demand was a joint memorandum by the NLC and the Trade Union Congress (TUC).

The NLC General Secretary added that the NLC had already submitted it at the last meeting of the tripartite committee.

“We have also formerly made the presentation to the committee and we have defended it.

“We have also taken into account changes between the first demand and the current position, Ozo-Eson said.