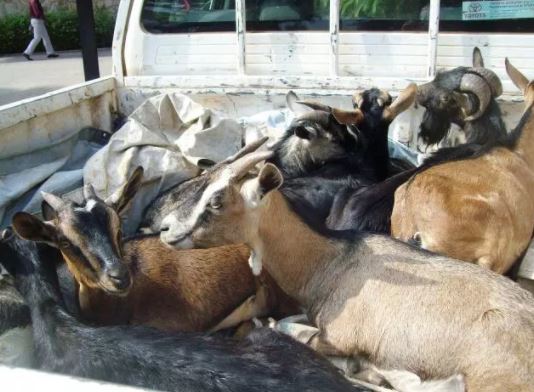 Rwanda Tuesday announced a ban on importation of sheep, goat and their products from Burundi following reports of a viral disease outbreak.

The agriculture minister Gerardine Mukeshimana in a statement said the Peste des Petits Ruminants (PPR) that primarily affects goats and sheep has been reported in Burundi’s provinces of Gitega, Mwaro, Kirundo and Karuzi.

“Movement of livestock including sheep and goat and their products; meat, hides and fertilizers from Burundi are
hereby banned,” the minister said in the statement.

She appealed to livestock farmers, traders, veterinary officers and security agencies in the country and at the border points to be vigilant.

The ministry added that the ban was based on a report about the disease outbreak that was done earlier by Burundian veterinary services and sent to the World Organisation for Animal Health.

According to the FAO, PPR, also known as sheep and goat plague, is a highly contagious animal disease affecting small ruminants,

Once introduced, the virus can infect up to 90 percent of an animal heard, and kill between 30 and 70 percent of infected animals. The FAO said the virus does not infect humans.